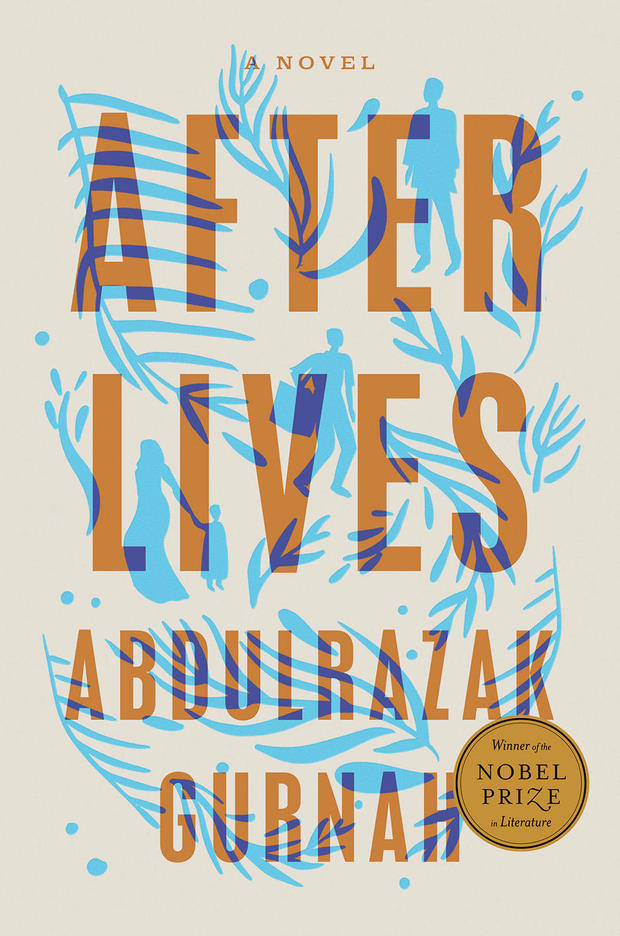 Now that the kids are back in school and the nights are getting longer, it’s time to think about what to read this fall. Here are a few brand new titles to check out:

When Abdulrazak Gurnah won the Nobel Prize in literature last year, most Americans had never read anything by this fascinating author.

Born in 1948 in Tanzania, Gurnah fled to England after the 1964 uprising in Zanzibar. Over the years, he’s written 10 critically-acclaimed novels.

The latest, “Afterlives” (Riverhead), offers an intimate look at village life within East Africa during the period of German colonialism at the start of the 20th century. This is a book that reclaims forgotten history and honors lost people in a way that’s heartbreaking and revelatory.

Maggie O’Farrell’s novel “Hamnet, ” about the death of William Shakespeare’s only son, was one of the best books of 2020.

Now O’Farrell is back with “The Marriage Portrait” (Knopf), a terrific historical thriller that drops us into the panicked mind of a teenage girl who knows her husband is plotting to kill her.

The girl is Lucrezia de’ Medici, immortalized by Robert Browning’s poem, “My Last Duchess. ” History tells us she died in 1561 before she could celebrate her first anniversary, but O’Farrell will have you guessing ’til the very last page.

What if Americans elected a narcissistic psychopath to the White House?

Some people might say we’ve already seen what that would be like. But James Patterson’s breathless new thriller, “Blowback” (Little, Brown), takes that scenario to the brink of World War III.

Written with Brendan DuBois, “Blowback” imagines a president determined to defeat America’s enemies once and for all.

A pair of secret agents are honored to help the president’s plan – until they realize he’s about to destroy the country.

Mary Rodgers, who died in 2014, lived the girl life in the melodies of American musical theater. She was Richard Rodgers’ daughter, composer Adam Guettel’s mother, and Stephen Sondheim’s friend – and she was an accomplished composer and author herself.

Through painful relationships and happy ones, disappointments and successes, Rodgers is never anything but candid, forgiving and witty. So , take a seat and let the curtain rise.

For these and other suggestions about what to read this fall, contact your librarians or local bookseller.

That’s it for The Book Report. I’m Ron Charles. Until next time, read on!