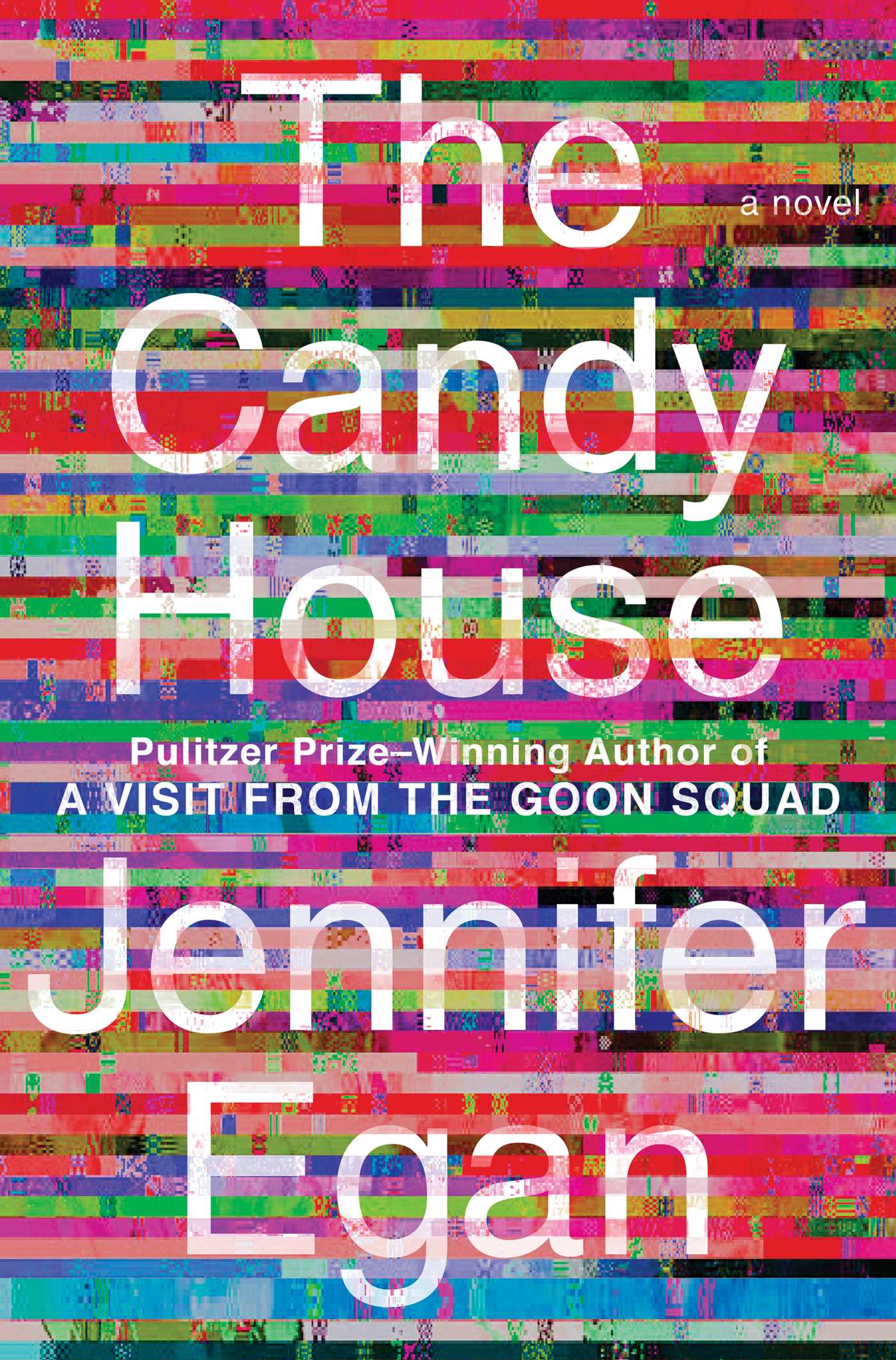 In 2019, mere weeks after publishing his celebrated novel On Earth We’re Briefly Gorgeous and receiving a MacArthur Foundation “genius grant,” Ocean Vuong’s mother died following a short battle with breast cancer. Yet if the title of Time Is a Mother, Vuong’s second poetry collection, appears to suggest this might be a circumscribed exploration of grief in the aftermath of this event, its approach is unusually wide-angle. Stories of personal loss are woven into vignettes and memories that explore the most sweeping of subjects—addiction, racism, war, death, family—through Vuong’s gentle, modest voice and the occasional touch of wry humour. So, too, does he once again prove himself the rare writer in whose hands experiments with form can become a thing of beauty in and of themselves. With On Earth, Vuong used his experience as a poet to reshape the contours of the first-person novel into something more amorphous; here, Vuong’s experience with prose feeds back into his poetry through cinematic poems like “Künstlerroman” and “Not Even,” where full, novelistic paragraphs are delicately strung together with single-word stanzas, open and closing like concertina windows into the lives of those whose stories they tell. (One of the few more overt tributes to his mother consists simply of an itemised list of her Amazon purchases, before delivering a gut punch in the form of a “warrior mom” breast cancer awareness T-shirt.) After all, despite its technical prowess, the most striking thing about Vuong’s writing will always be its warm, beating heart even in the face of life’s cruelties. The penultimate poem, “Dear Rose,” is written directly to his mother as a kind of sensorial biography of her journey as an immigrant from Vietnam to America—napalm on a schoolhouse, bullets in amber, churning fish sauce, dew-speckled roses—images both dazzling and devastating; in the end, she simply leaves “a pink rose blazing in the middle of the hospital.” It’s a body of work as hauntingly beautiful as it is ultimately hopeful, and very possibly Vuong’s best yet. —L.H.