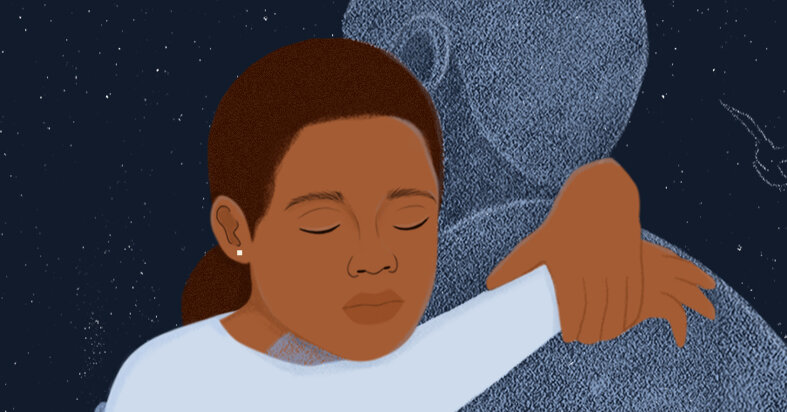 THINGS THEY LOST
By Okwiri Oduor

Some novels demand you read every word with great care, making the experience one of cumulative intensity. “Things They Lost,” the astonishing debut from the Kenyan writer Okwiri Oduor, is such a novel. Oduor has produced page after page of gorgeous, elegiac prose. Dense and rich as a black Christmas cake and alternately whimsical, sweet and dark, “Things They Lost” is a complex work, brimming with uncompromisingly African magical realism, about the ambiguity of toxic mother-daughter relationships and the urgently restorative nature of friendship.

The novel is set in a fictional place in East Africa, Mapeli Town, and explores the lives of four generations of women, all members of the Brown family, who live on its outskirts. Mabel Brown, the matriarch, is a sadistic missionary wife whose role in the town’s founding is shrouded in mystery. But the novel is told mostly by the family’s youngest, a 12-year-old named Ayosa.

Ayosa’s photographer mother, Nabumbo Promise, abandons her daughter for months in the family house, with its decapitated angel statues and boggy moat. She has spent years in a painful state of waiting, passing the time by nurturing bees and chickens, throwing stones at the milkman and trying to forgive her neglectful mother.

When we meet her, Ayosa is on the cusp of change. She seems a normal girl, but she is actually a wandering spirit, a “wriggling thing,” and as she gets older, she experiences fugue states during which she relives centuries of brutal history, particularly her mother’s elusive, abusive past, which involves a dead brother and an estranged twin sister. Meanwhile, everyone in this community sees spirits: Nabumbo rationalizes her absences by stubbornly believing that Ayosa’s dead grandmother, Lola Freedom, drops by to babysit; Ayosa’s only playmates are crying sister-ghosts in the attic; and determined “wraiths” seduce the living into committing atrocities.

When Nabumbo next returns, she promises to stay. She was always mentally vulnerable, but back home, Nabumbo has several breakdowns, “descended into that red city,” which compels Ayosa to nurse the sick and manipulative mother she loves. The two begin to confide what they know about the past. Ayosa reveals her roving spirit identity. The mother heals. Or seems to.

In “Things They Lost,” Oduor suggests that the body is sickened by secrets; everything must come up and out. There is no lazy epiphany here. Oduor’s world-building feels in part like a metaphor for colonialism and its effects. Mabel Brown is a cancer on this stolen land, shooting children and animals with equal relish. Her daughter Lola Freedom epitomizes performative white saviordom. Nabumbo gets rich from the art she makes out of Black bodies. The family has harmed the population, and decades later, when Ayosa and Nabumbo need the very Christian community their cruel ancestor shaped, that collective cannot let itself forgive. Only the outliers — those odd women who rise up in every human community to defy expectation and give the best of what little they have — provide succor to what is left of the tattered Brown family.

Despite its heavy themes, this is not a sad book — it’s full of young-girl laughter, decadent meal-taking, beloved animals and ridiculous near-drownings. Oduor has written the kind of novel where a woman casually props up her own collapsing larynx with a speculum. It’s an African “Alice in Wonderland.” You will never go down another rabbit hole like this, with its crazy-birds in the yard screeching “Jolly anna ha-ha-ha.” As the novel unfurls, Oduor asks again and again: What is it to be wanted and needed, what is it to be important to another human? Ultimately, Oduor suggests that there is always an opportunity for change; one does not have to repeat the trauma. Life, if you fight for it, becomes gloriously available.