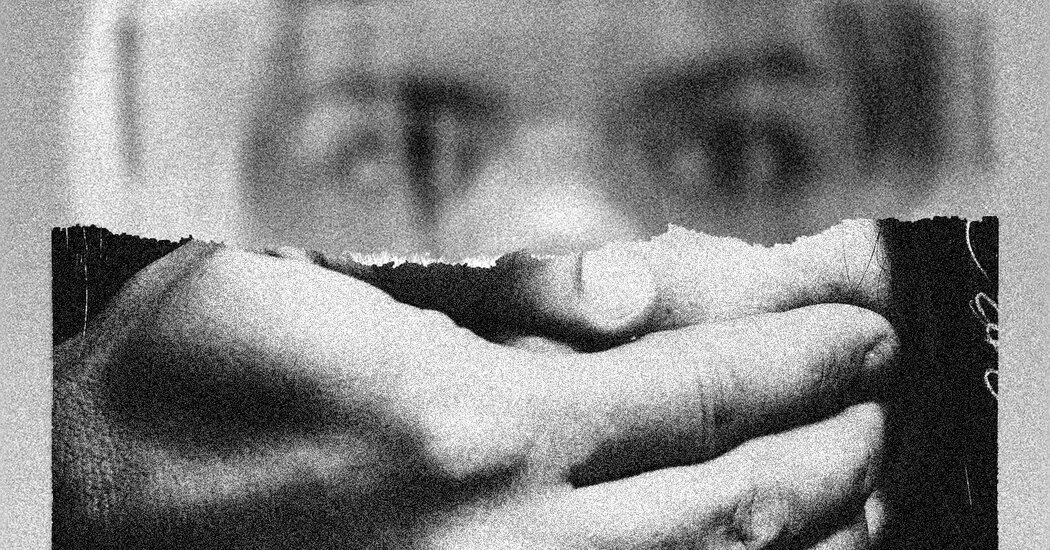 THE DESPERATE HOURS: One Hospital’s Fight to Save a City on the Pandemic’s Front Lines, by Marie Brenner

The ethics manual of the American College of Physicians states that “the ethical imperative for physicians to provide care” overrides “the risk to the treating physician, even during epidemics.” Nevertheless, for most of human history, doctors often ran away in the face of widespread contagious disease. During a yellow fever epidemic in Philadelphia in 1793, many distinguished physicians fled the city. More recently, health workers abandoned patients during an Ebola epidemic in the Democratic Republic of Congo in 1995, as well as during a SARS outbreak in Toronto in 2003.

When health workers stick around to treat patients, even at risk to their own lives, it is something to be celebrated, and the journalist Marie Brenner does just that in “The Desperate Hours,” an account of how workers at New York-Presbyterian, an academic health system, coped with the Covid surge in New York City beginning in the spring of 2020. The book details both medical heroism and corporate cowardice, prescient decisions and howling missteps, all against the backdrop of a swirling and mysterious pandemic that claimed the lives of more than 30,000 residents, not to mention 35 New York-Presbyterian employees.

Along the way we encounter some eye-opening anecdotes. Early on, New York City hospitals were faced with an alarming dearth of masks and a near rebellion by workers on the front lines. In response, New York-Presbyterian’s chief operating officer, Dr. Laura Forese, a pediatric orthopedic surgeon, assured staff members that “masks would not be necessary” unless workers were in direct contact with infected patients. Though she was working off mistaken C.D.C. guidelines, it was “advice and regulation that countermanded every bit of common sense understood by public health officials since the Black Plague,” Brenner writes.

At another point, Forese, who does not come across well, threatened back-office workers with loss of employment if they continued to complain about their working conditions. “You do not work for a finance company,” she told them at a briefing. “You work for a hospital and a health care system.” She warned the employees to “stop sending emails, cards and letters saying that we are disrespecting you” because “it raises for us whether you in fact want to keep working for New York-Presbyterian.”

By the third week of March, the health system needed 90,000 masks per day to protect its frontline workers, the sum of all the masks it had on hand. Nonetheless, we hear about an unnamed trustee who attempted to arrogate two cartons of precious N95s for him- or herself. Scrambling, officials of the health system reached out to shady vendors and ended up paying $18 million for counterfeit masks from Shanghai before a U.S. company came through.

Another problem that would persist for months was that Covid tests weren’t readily available. The lack of testing, compounded by lack of clarity about what was happening in China, prevented health workers from getting an accurate picture of the scope of the pandemic.

Yet state-of-the-art testing machines at New York-Presbyterian weren’t turned on because the leadership was waiting for the government to approve their use. When doctors and nurses complained, the communications office attempted to throttle them and even threatened them with demotions or dismissal. It is part of what Dr. Steve Corwin, New York-Presbyterian’s chief executive, calls “a failure of imagination on our part.”

The book has its share of heroes who buck the strictures of the system to speak the truth about what was coming (or had already arrived). No one was more heroic than Dr. Nathaniel Hupert, an infectious-disease modeler at New York-Presbyterian who raised the alarm about the pandemic in February 2020 but was largely ignored.

“This is going to be historically bad, rivaling the medical consequences of 1918, but far exceeding it in terms of global financial impact,” he warned his colleagues. “If we get through this, it will be the sort of thing that we will tell our grandchildren about.” Yet when Hupert showed his projections at a planning meeting, the medical school dean told him, “I think we will be all right.”

In the end, of course, Hupert was correct: Before long, there was an enormous increase in infections, hospitalizations and deaths. “There are people who are being dropped out of cars and they are blue and their cars are driving away,” a doctor told Brenner. Compounding the disaster was that little guidance was coming from executives on how to navigate the crisis, including how to potentially ration beds and ventilators (which fortunately did not come to pass). “The amount of moral damage they did to a lot of people while they get paid millions of dollars is disgusting,” a critical-care physician says bitterly.

Moreover, there are disturbing care inequities. New York-Presbyterian’s Lower Manhattan Hospital had a Covid mortality rate that was more than twice that at the flagship Weill Cornell, in no small part because of disparities in resources. A group of doctors drafted a letter calling for a more equitable distribution of people and equipment, but to no avail. At the end of the day, “the gelato floors would always come first,” Brenner writes, referring to the V.I.P. wards at Weill Cornell.

“The Desperate Hours” isn’t easy reading — and not just because of the gargantuan missteps by leaders in the government and at New York-Presbyterian itself. The narrative gets muddled by the sheer number of characters in the book. Not infrequently I found myself turning back to the three-page list of more than 100 characters to orient myself. Focusing on the experience of a few men and women would have created a more coherent narrative. Compounding this problem are the many narrative breaks to fill in back stories. Some of them are interesting and relevant. Many are not. Additionally, because the book is based on hundreds of after-the-fact interviews, the stories often lack immediacy and tension. We are told about the drama, but we don’t really see it.

Despite these flaws, Brenner does an admirable job of showing how workers at a major health system persevered through once-in-a-century circumstances, even at great personal and professional costs. “You could not use the term PTSD,” a psychologist says about the experience. “The trauma is ongoing. This is not post-traumatic stress disorder. This is ongoing stress disorder.”

Sandeep Jauhar is the author, most recently, of “Heart: A History.” His new book, “My Father’s Brain: A Memoir of Life in the Shadow of Alzheimer’s,” will be published next year.

THE DESPERATE HOURS: One Hospital’s Fight to Save a City on the Pandemic’s Front Lines, by Marie Brenner | 496 pp. | Flatiron Books | $29.99