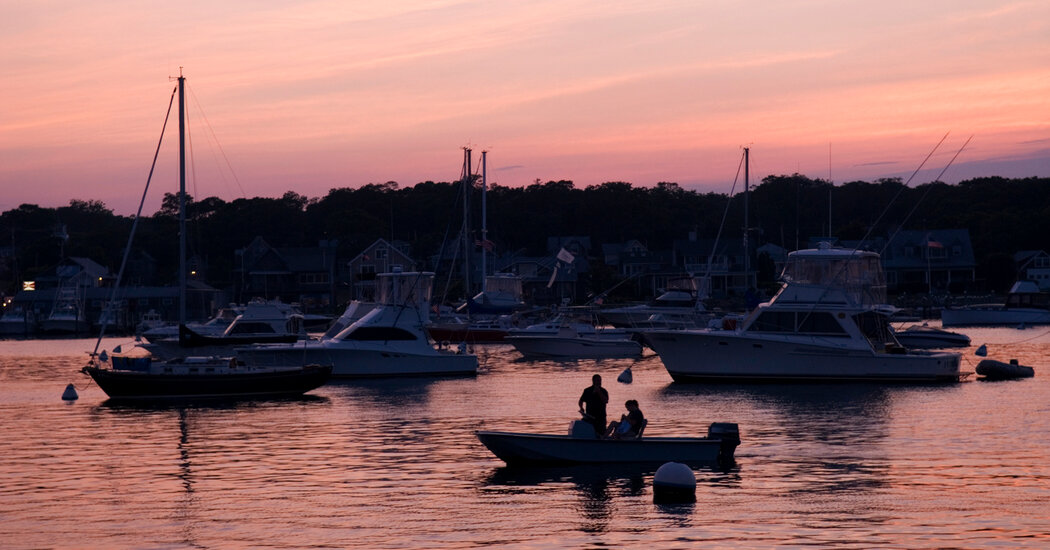 Eight years after her Y.A. psychological thriller “We Were Liars,” E. Lockhart returns with a prequel, “Family of Liars.”

FAMILY OF LIARS
By E. Lockhart

The novel follows Cady Sinclair, a teenager recovering from amnesia after a mysterious accident. The Sinclairs live a charmed life — they are rich and spend summers on their private island, Beechwood — but Cady gradually remembers that her family is also hiding devastating secrets.

“We Were Liars” became a blockbuster best seller — not just when it was originally published in 2014 but years later, in 2020, when it became a viral TikTok sensation, with legions of fans uploading emotional videos of their reactions to the novel’s unexpected ending and to the story’s themes of young summer love.

Now comes a prequel, “Family of Liars,” which takes us back to Beechwood — but decades before Cady was born, focusing on her aunt Carrie.

Carrie grew up in Boston with three sisters. Shortly after the book opens, one sister drowns at Beechwood, and, after a jaw surgery, Carrie becomes addicted to the painkiller codeine.

It’s in this state, grieving and hooked on narcotics, that Carrie sets out for Beechwood,where she discovers her cousin has invited three non-Sinclair boys to visit — including the flirty, irresistible Pfeff.

As the summer develops, Carrie’s relationships with her family, addiction, grief and Pfeff intensify, not always for the better. But as her father reminds her, the Sinclairs “take care of things when they need to be taken care of.”

As a prequel, “Family of Liars” has a difficult task — it needs to tap into the fervor of the original novel for returning readers, without confusing new ones. It’s a delicate dance, and Lockhart mostly pulls it off: “Family” offers insights into Beechwood and familiar characters, enriching understanding of the first book, but it never feels like a side dish to a “We Were Liars” entree.

That’s because “Family of Liars” is more a character study of Carrie than a follow-up thriller. Sure, there are questions to be answered. Will Carrie’s addiction be discovered? Why has her dead sister suddenly reappeared? Who is the man in the photo that Carrie’s mother keeps hidden? But the heart of the story lies in the more existential questions Carrie faces: What does family mean for her? How does she mourn her sister? Is Carrie ready for romance? These are heavy themes, and Lockhart’s writing as she excavates them is poetic and thoughtful. In Carrie, Lockhart has crafted her most relatable “Liars” character yet.

But “Family of Liars” fumbles. Though Carrie is rendered vividly, the other denizens of Beechwood feel vague and indistinct. And the plot meanders, dropping characters and story lines for chapters at a time. That means some of the book’s big reveals land intellectually instead of emotionally. Still, I remained invested in “Family of Liars” even when it lagged because, having read “We Were Liars,” I anticipated that at some point a shocking twist would come. And, wow, does it ever.

The prequel aims to stand on its own, and technically it does; you don’t need to have read the earlier book to understand this new one. But for the greatest enjoyment of “Family of Liars,” read “We Were Liars” first. Carrie’s quiet struggles with her family in this prequel resonate stronger when viewed alongside Cady’s more explosive challenges in the original. The novels are like the Sinclairs themselves — they’re richer together.