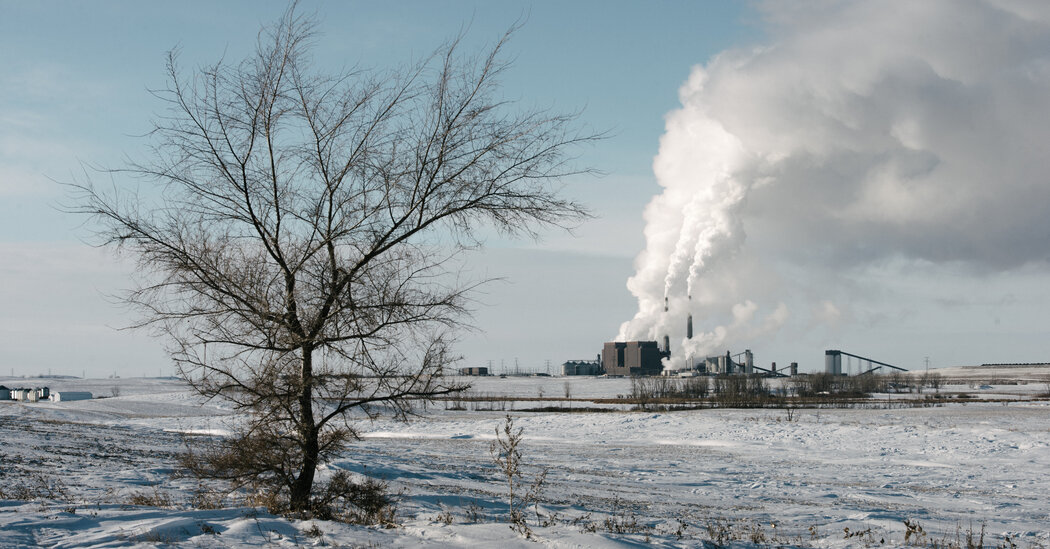 In “Boys and Oil,” Taylor Brorby recalls the hazards of both the landscape and the culture of his home state.

BOYS AND OIL: Growing Up Gay in a Fractured Land, by Taylor Brorby

Years ago, I had a student who wrote wonderful short stories but struggled to translate her skills to creative nonfiction. At 18, she didn’t think anyone would want to read about her life because she’d grown up in a small Midwestern town where “nothing ever happened.” How I wish Taylor Brorby’s new memoir, “Boys and Oil: Growing Up Gay in a Fractured Land,” had existed back then so I could share it with her.

Brorby grew up in Center, N.D. — a town so small it didn’t even have a stoplight. Still, there was no lack of activities to keep him busy. In strikingly visual prose, he describes hunting, fishing and roaming the grassy prairies, developing an appreciation for the richly hued land. He also describes how the historically harsh climate made it difficult for vulnerable things (and people) to survive, breeding a certain type of masculinity in which “getting into fights was a more permissible way of showing emotion.”

From a young age, people called Brorby “a girl” because of his interest in art and music. Even speech club was considered a girlish preoccupation. Aware on some level that he was struggling with his peers, his parents moved the family to Bismarck, 40 miles from Center and a hundred times bigger. By then, Brorby was a teenager and knew that he was attracted to males but didn’t dare tell anyone: “A small coal in my gut told me to look away, told me that the prairie could also burn boys who liked boys.”

The move to the state capital and the new school were life-changing, in large part because of the many excellent teachers who grace the pages of this book. As in Tara Westover’s “Educated,” learning allowed Brorby to envision a different kind of future for himself, one that would eventually lead him to places where people were more accepting of his sexuality. Education also opened up new professional opportunities that helped him to escape his “fossil-fuel heritage” — a long history of family members working for the coal industry and damaging the very land he had grown to love.

Brorby’s past publications include essays, poetry and stories focused on environmental topics, particularly fracking, which he has spoken out against since becoming an environmentalist in college. From the title of this memoir, one might reasonably assume that a good portion of it is devoted to the oil boom that started in western North Dakota in the late aughts. However, “Boys and Oil” is less about oil than its title suggests, and more about the pain of growing up in a place where the threat of ostracism and violence loomed over gay men.

As I often tell my students, a good memoir allows readers to find moments of common ground with the author. Having grown up in North Dakota, I related to Brorby’s reverence for the underappreciated beauty of our home state and cackled with knowing delight at his description of Medora, a cowboy-themed tourist destination, as “the gayest town in the West.” A great memoir, however, renders moments wholly outside of the reader’s experience in ways that evoke emotion and understanding. I tensed with fear at Brorby’s recollections of harassment and beatings, felt the still-unhealed wound of his being outed by his aunt and effectively estranged from his parents, and teared up with hope when he came out to his beloved grandfathers.

There’s no ignoring the fact that “Boys and Oil” is entering the world as anti-gay legislation snakes its way through our state legislatures and court systems; as book-banning efforts and anti-intellectualism threaten the work of schools, universities and libraries; and as the demand for energy skyrockets worldwide, making efforts to counteract climate change more difficult than ever. Brorby has written not only a truly great memoir, but also a frighteningly relevant one that speaks to the many battles we still have left to fight.

Jung Yun is the author of “Shelter” and “O Beautiful,” a novel set in North Dakota. She is an assistant professor of English at George Washington University.