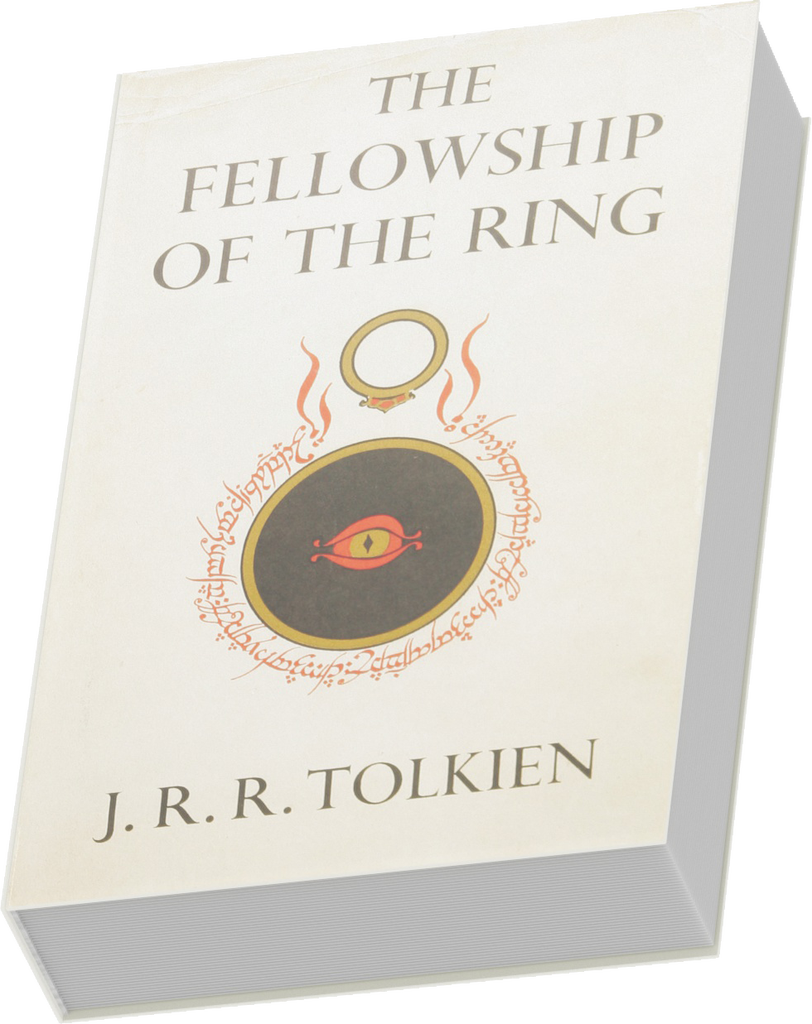 Responses began pouring in from all 50 states and 67 countries. In November, we presented a list of the 25 most-nominated books (one per author) for a vote. After tallying more than 200,000 ballots, the winner, by a narrow margin, is …

To Kill a Mockingbird

“I am 52. I grew up in public housing, on welfare, parented by angry, erratic alcoholics, with little guidance and even less continuity. Atticus, Jem, Scout, Calpurnia and Dill taught me everything I needed to know about life, love, friendship and honor. These lessons reverberated throughout my life and I truly believe that my path would have been very different without them.”

“Each time I read it with my students, I find in the author’s words something brilliant and entirely new to discuss with my classes. ‘You never really understand a person until you consider things from his point of view … until you climb into his skin and walk around in it.’”

“I grew up in a small, insular, white, Protestant town in the West, and this book first exposed me to the cruelty of racism. I do believe it changed my life and made me a person who cares about social justice. Plus, it is beautifully written with characters I have loved my whole life. I always wanted to be Scout.”

Our critic reconsiders “To Kill a Mockingbird”

When you revisit in adulthood a book that you last read in childhood, you will likely experience two broad categories of observation: “Oh yeah, I remember this part,” and “Whoa, I never noticed that part.” That’s what I expected when I picked up “To Kill a Mockingbird,” which was voted the best book of the past 125 years by readers in a recent New York Times poll. Two decades had passed since I’d absorbed Harper Lee’s 1960 novel. And yes, there was a huge amount I’d missed on my first time through, ranging from major themes (the prevalence of child abuse) to minor details (unfamiliar words, like “flivver”).

Inexcusable lapses in reading comprehension also surfaced, such as the fact that I hadn’t realized Mrs. Dubose — the cranky neighborhood villain — was a morphine addict. (“Mrs. Dubose is a morphine addict,” Atticus states in the book. In my defense … well, I have no defense.) As an adult, I can perceive why the novel might hold enduring appeal for many and enduring repulsion to perhaps just as many. I cannot fathom the complexities of teaching it to elementary school students in 2021, especially after reading online accounts from teachers on both the “pro” and “against” sides.

2. The Fellowship of the Ring By J.R.R. Tolkien

“The depth of lore for an imagined world and the story of friendship that it accompanies lay the foundation for the rest of the fantasy genre that would follow. Yet few stories live up to the standards set by Tolkien.” Owen Clarke, Provo, Utah “It still resonates with us up to this day, around 70 years after it was written. Its warning against the excesses of human pride and hunger for power and its challenge to use our love of freedom to guard against these problems are timeless and universal.” Kathlynn Rebonquin, Mandaluyong City, Philippines 4. One Hundred Years of Solitude By Gabriel García Márquez

“As a piece of literature, it was an earthquake moment, shattering the expectations of a typical realist novel and spawning influences in authors and works from Japan to India and beyond. Out of all the works to have emerged in the last 125 years, none has created a ripple effect, or changed the landscape of literature, as much as this has.” Rizowana Hussaini, Guwahati, India “It’s not a bump in the night, subtle haunting. It’s loud and sick. There are images and emotions from ‘Beloved’ that are stuck in my mind now permanently. This ghost story has taught me more about the legacy of slavery than history books ever did.” Brontë Mansfield, Chicago, Ill. The story of the nominations we received is not consensus, but diversity — not just in the sheer number of books that readers nominated, but in the ways that they interpreted what “best book” meant. Of the more than 1,300 books nominated, 65 percent were nominated by only one person. And only 31 percent nominated a book that made it to our list of 25 finalists. Here are some titles that speak to the breadth of readers’ choices.

Some readers prized lyrical writing above all.

“Silko wonderfully mixes narrative forms, incorporating poetry, rituals and Native American creation stories in a web-like structure that mirrors Pueblo Indian identity and perspective. … Her spectacularly descriptive language, the depth with which she portrays the human condition and the melancholy tone inspire readers.”

For others, an author’s imagination was everything.

“It propels the Modernist advances of books like ‘Ulysses’ into the postmodern world, kicking and screaming. It’s a book of superlatives: It’s the smartest, stupidest, most sacred, most profane, most profound, phantasmagoric, lyrical, direct, demanding, rewarding book I’ve ever read.

Many nominated novels expanded the kinds of stories told in literature.

“I first read this book in high school in a rural town in New Hampshire. I was one of about 10 people of color in the whole town. This book was the first time I felt seen in an English classroom in white America. The narrator’s impotent rage, and this unshakeable feeling of being a blank slate for others to place their own expectations and guilt (“No don’t worry, you’re one of the good ones.”), all resonated with me. This is one of those books that awaken something in you, and it did in me.”

Other readers considered a book’s influence and legacy.

“It exploded the idea of what literature can be.”

Many people nominated children’s books — especially the ones that fostered a lifelong love of reading.

“From cadence and rhythm to the art and story itself, “Where the Wild Things Are” is the most perfect book. This is a hill I will die on.”

Sara Beth West, Chattanooga, Tenn. on “Where the Wild Things Are,” by Maurice Sendak

And readers nominated four of Joan Didion’s books: “The Year of Magical Thinking,” “Slouching Towards Bethlehem,” “The White Album” and “Play It as It Lays.”

A love for literature

Finally, so many nominations we received spoke to deeply personal relationships with books.

“The Nobel Prize winner’s novel evokes the best of modern literature, whilst keeping the classics’ heart and soul at the center of it. The central love story involves not only the two main characters, but the city of Istanbul as well (if not above), thus making it simultaneously intimate … and part of something grander.”

Dalila Sadinlija, Bosnia and Herzegovina on “The Museum of Innocence,” by Orhan Pamuk

“It’s a book … no, THE book about books, celebrating a seemingly idealized (but true!) relationship between a reader and a bookseller. There’s no better epistolary, literary memoir, bathed in the glow of wartime and mid-century New York City, looking eastward to romanticize a ration-booked London that knows its classic authors.”

“​​This book captures what it means to be human. The writing is exquisite — you feel the pain and joy of the characters. The world building is subtle but profound. It is simply stunning.”

“Because it rails against darkness. Because it’s a testament to the enduring power of love to carry us and transcend death itself. Because it taught me to keep the fire burning, always.”

“I’ve never been more engrossed in the minutiae of nature. Reading this book nudges and reminds me to slow down and absorb the utter beauty surrounding me each day.”