Once a Literary Snob, Chris Pavone Learned From the Experts – The New York Times 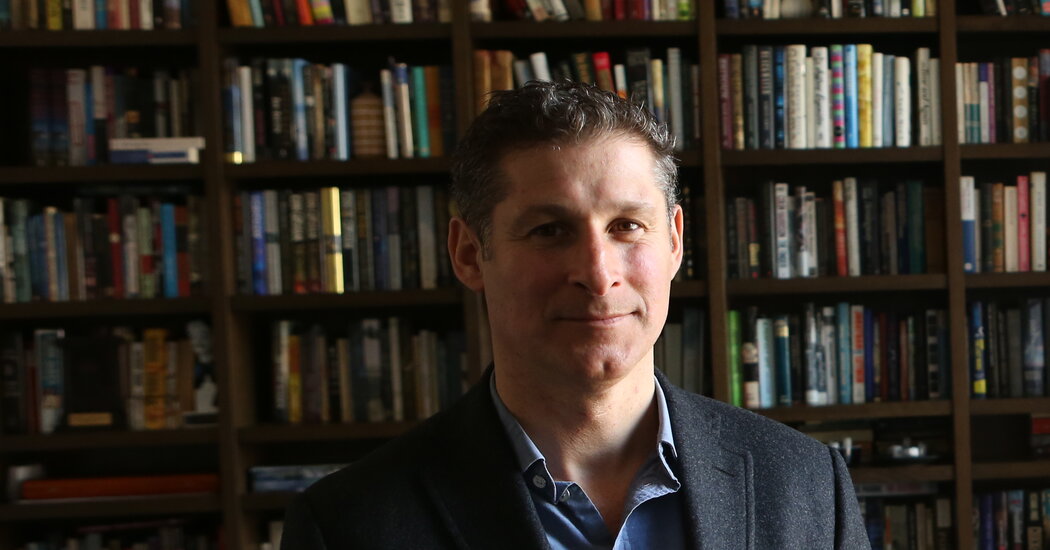 The best-selling author crossed paths with John Grisham and Pat Conroy early in his career. Here’s what they taught him.

Like many a newcomer in the publishing world, Chris Pavone was an avid reader of “capital-L literature” when he landed a job as a copy editor at Doubleday in the mid-1990s. This was back in the day when Rolodexes and IBM Selectrics hulked on desks and manuscripts arrived by mail in white boxes that held all the promise of a warm crumb cake from the bakery.

“I was 22 or 23,” Pavone said in a phone interview. “My requirements for reading a novel were that it had won a Pulitzer Prize or a Nobel Prize. I found my new authors in the pages of The New Yorker or Granta. I was not interested in contemporary commercial fiction.”

Then he started working on John Grisham’s early best sellers. “Every winter it was the company’s top priority to turn his manuscript into two and a half million hardcovers on bookstore shelves as quickly and as typo-free as possible,” Pavone recalled. “I had an extremely small role in getting that done, but those books opened my eyes to the possibility of creating page-turning suspense fiction.”

A few years later, Pavone met another Doubleday novelist: Pat Conroy, who was holed up in a New York City hotel while rewriting “Beach Music” on legal pads. “I was sort of his babysitter,” Pavone recalled. “I would walk across Central Park in the morning and collect his previous day’s work.” (Email was still considered avant-garde among the fountain pen set.) The two would set out for a stroll, and Conroy would ask Pavone about his upbringing and his job. “It seemed ludicrous for this guy who was this world-famous best-selling author to be interested in the life of a 25-year-old who was helping in this very marginal way on his book,” Pavone said. “One day we were walking through the Central Park Zoo in cold drizzle and he turned to me and put his hand on my shoulder and told me that the job of a novelist is listening carefully to other people’s stories. I realized what he’d been doing, these weeks when he was quizzing me. He was working.”

Pavone’s fifth thriller, “Two Nights in Lisbon,” just spent a week on the best-seller list. On his acknowledgments page, Pavone reflects on the small-town vibe of the publishing industry and his move, after 27 years of working with the company now known as Penguin Random House, to Farrar, Straus & Giroux. “I’m grateful to find a few familiar faces and excited to meet the new ones,” Pavone writes. “That’s the trade-off of moving out: sacrificing the security of home for the thrill of adventure.”