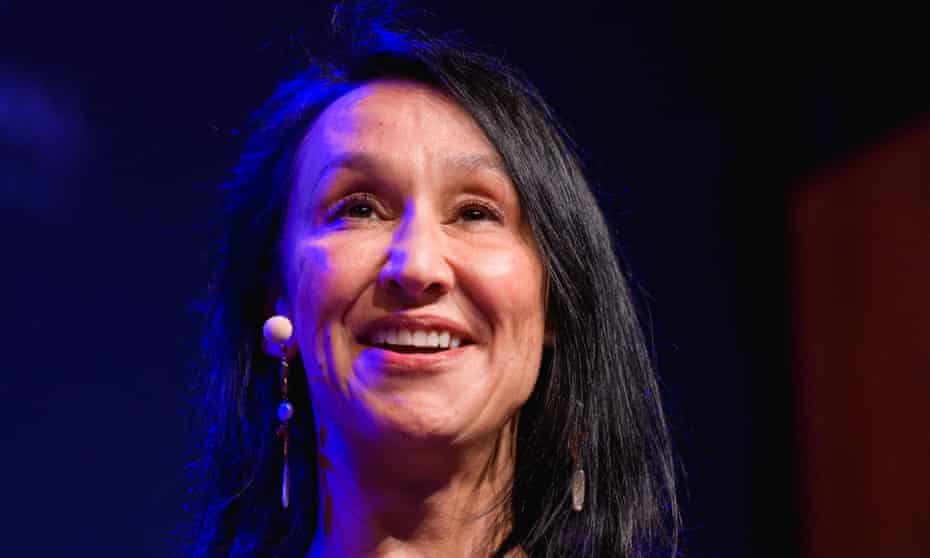 The Brick Lane author Monica Ali has said she was “terrified” to write the sex scenes in her most recent novel, Love Marriage, with the fear of being nominated for the Bad Sex awards looming over her as she wrote.

In an event at the Hay festival in Wales, the 54-year-old writer told the audience: “There’s all sorts of pitfalls to writing sex scenes – you might end up using words like ‘throbbing’, ‘thrusting’, ‘member’”.

Ali has previously been able to avoid writing sex scenes, she said, explaining that although her character Nazneen has sex in Brick Lane, “we didn’t need to be in the room with her” because, as a devout Muslim, it was “in keeping with her character” for there to be a level of privacy. But when it came to Yasmin, the protagonist of Love Marriage, the author felt that the sex she has is “such a fundamental part [of the] journey” that she couldn’t “bottle out” of writing it.

“When I came down to writing it, it wasn’t as bad as I’d feared,” Ali said, adding that the narrative of Yasmin challenging her identity as a “good girl” took over. The scenes, she said, are essential, because they show Yasmin, who grew up in a Muslim family, breaking the rules she has always lived by. This is not only by having an affair with her boss, but by having sex while on her period, “which is totally haram. Forbidden”.

It was “because it felt so necessary to her development” that it was “actually fine”, Ali said, before quickly adding: “I think!”

The British-Bengali author went on to say, however, that her 20-year-old daughter was less impressed. After reading a proof copy of the book, she rang her mother and said: “Mum! How could you? You know Grandpa is going to read it?”

Ali’s father did indeed read Love Marriage, and told her “it’s excellent, but there’s too much swearing”, the author said. “By which he means sex,” she added. “But he can’t say the word sex.”

Sex though, is the “narrative backbone of the whole story”, Ali said. “And of course, stories about sex lend themselves very well to secrets and lies and shame and guilt, and also the converse of that: exploring boundaries, playfulness, finding your own desires.”

And although she thinks being nominated for the Bad Sex awards, which was set up in 1993 with the aim of “gently dissuading authors and publishers from including unconvincing, perfunctory, embarrassing or redundant passages of a sexual nature in otherwise sound literary novels”, is a fear for all those who attempt to write sex, she thinks it is fairly easily avoided.

“I think what tends to win the Bad Sex award is extended metaphors: ‘crashing waves’, ‘tunnels and trains’.” If writers “stay away from the metaphors and from the mechanical descriptions”, Ali says, they should be fine.