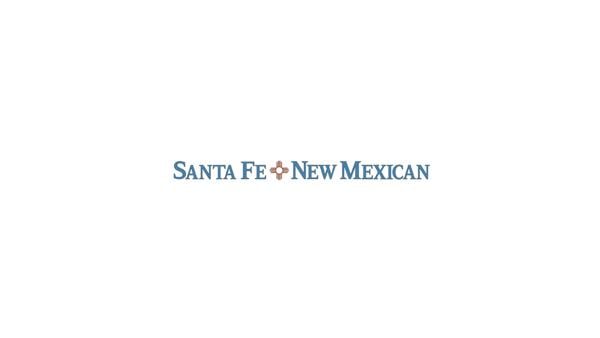 On Dec. 16, I checked out three books from the Santa Fe Public Library, the 50th, 51st and 52nd books I read last year. Reading one book a week in 2022 was a New Year’s Resolution inspired by Waco Tribune-Herald arts and entertainment columnist Carl Hoover’s column, “52 weeks, 54 books. ”

The last three books I read were representative of the variety of my reading list: Kostya Kennedy’s True — The Four Seasons of Jackie Robinson , a new biography revealing little-known details of the particular complex man who broke baseball’s color barrier plus became a civil rights hero; Caleb Gayle’s We Refuse to Forget — A True Story of Black Creeks, American Identity, and Power , the story of the Creek Nation that in the 1800s both owned slaves and accepted Black people as full citizens; and David Marchick’s The Peaceful Transfer of Power — An Oral History of America’s Presidential Transitions , which seemed an appropriate way to end a year dominated by the work of the House Select Committee investigating the Jan. 6, 2021, attack on the U. S. Capitol that threatened the peaceful transfer of power.

Favorite author? I’ve been a fan of National Book Award-winner Timothy Egan since reading The Worst Hard Time , Short Nights of the Shadow Catcher and The Big Burn . So I read his account of the West in Lasso the Wind. (“They have tried to tame it, shave it, fence it, cut it, dam it, drain it, nuke it, poison it, pave it, and subdivide it, ” writes Egan; still, “this region’s hold on the American character has never seemed stronger. ”) And I read his latest book, A Pilgrimage to Eternity , a personal account of his journey along the Via Francigena from Canterbury to Rome.