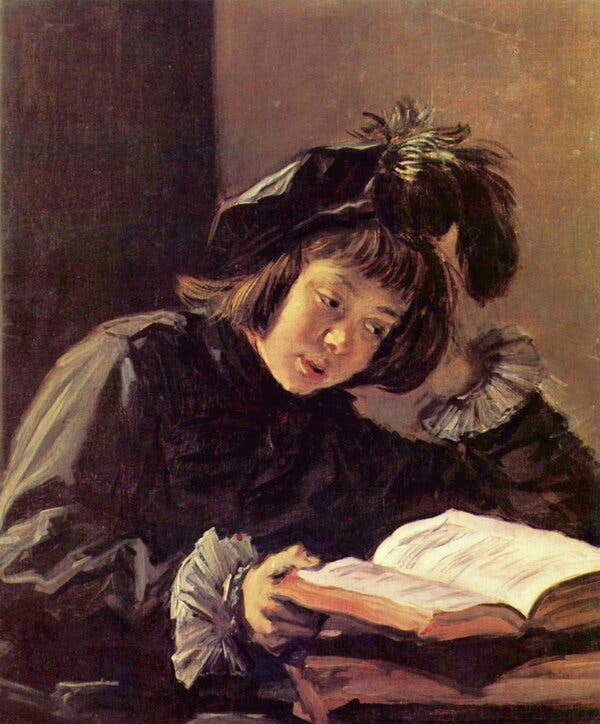 I fell ill last week (nothing serious!), and my attention span shrank to the size of a bacon bit. So I worked through my own version of the Lazy Stack, which is another way of spelling “Treats I’ve Been Saving for an Emergency.”

Someone should launch an investigation into why “Rhode Island Red” hasn’t been adapted into a mini-series. The ingredients are present: dialogue of lemony acidity; a main character of depth and heft; a premise that sucks you in like one of those Dyson vacuums that looks like a Pixar character.

“Rhode Island Red” is the first in a crime series that features Nanette, a former child prodigy who now scrapes by on what she can earn playing saxophone with mediocre ability on the streets of New York. Nanette is a dead ringer for Grace Jones and holds a degree in French with a minor in music from Wellesley; she is a woman of refined tastes and grim humor who ends up with a dead undercover cop and $60,000 in her apartment. And that’s on Page 18! At one point while solving the crime she goes to a coffee shop to eat a muffin and think “dark thoughts.” Who can’t relate?

Read if you like: Richard Price, Maurice Carlos Ruffin, wondering whether you can pull off a leather jacket, the TV show “I May Destroy You”
Available from: Penguin Random House

I never judge a book by a cover, except when there’s an illustration of a manicured hand surrounded by a menacing curl of film stock — and then I DO judge, and my judgment is: “This oughta be great!” Such is the case with “Dupe,” a crime novel in which Anna Lee, a British ex-cop turned private investigator, looks into the case of a young woman who has died in a seemingly random car accident. Except the crash site had a strange chemical odor, and the corpse featured peculiar markings, and maybe it wasn’t an accident after all…

The young lady’s death turns out to be related to film piracy — a surprisingly contemporary topic for a novel published more than 40 years ago! Anna Lee, like any good detective, is pragmatic of mind and strong of constitution. More important, she solved the crime before I did. There’s nothing worse than getting wrapped up in a mystery only to find yourself 10 steps ahead of the sleuth.

One of the great things about buying used books is the potential to discover a suggestive inscription. My copy of “Dupe” was scribbled with the following: To my premiere mystery (lover) — Merry Christmas ’81.

Read if you like: Picking up Britishisms like “narky” or “bickies” or “squiffy,” Kate Atkinson, Jane Gardam, drinking tea strong enough to curdle your stomach
Available from: Check Abebooks, eBay or your local library

Plunge further into books at The New York Times