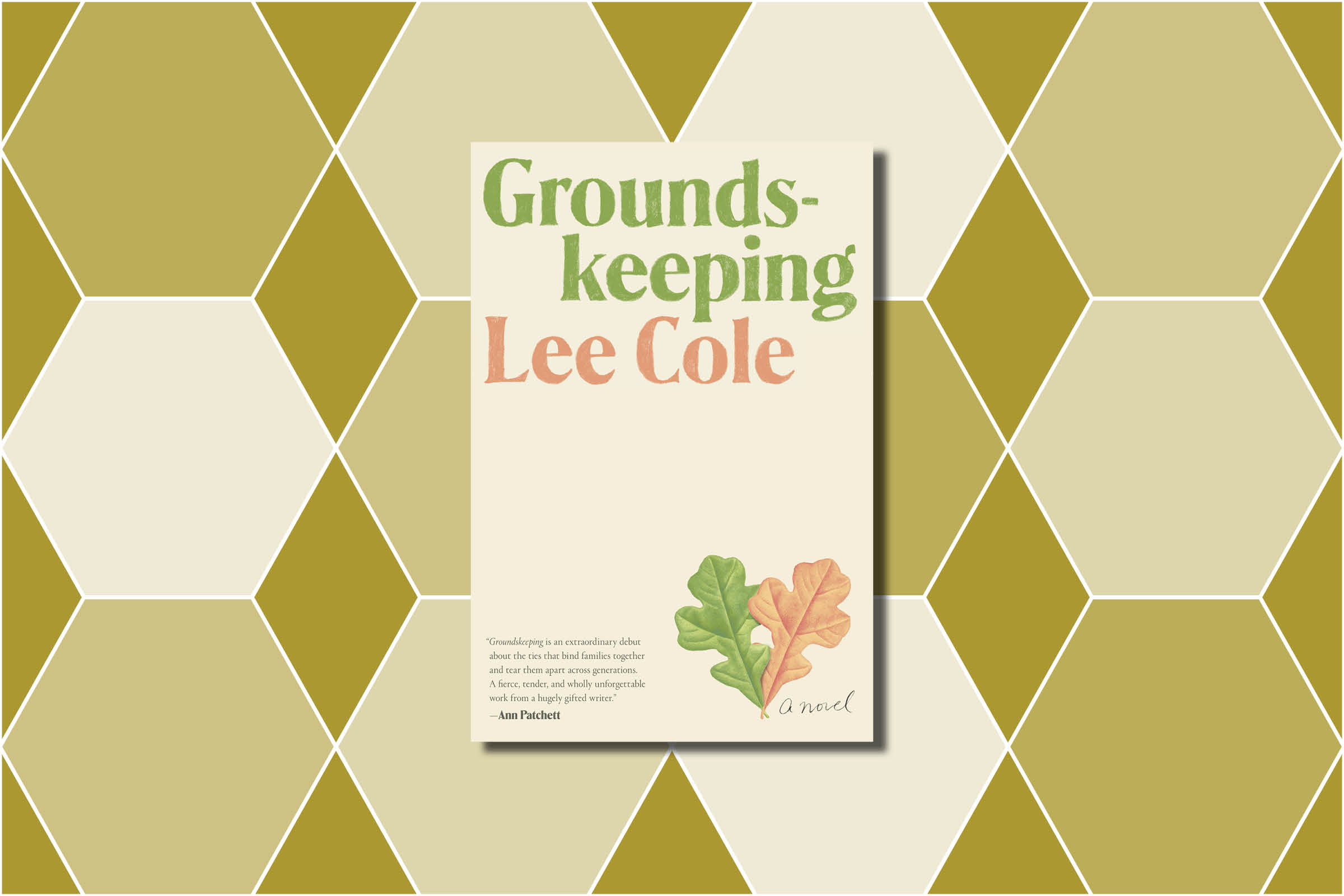 It’s tempting to look only forward as spring draws near, but the best new books arriving in March invite readers to revisit the past. In the memoir Red Paint, Indigenous writer Sasha LaPointe makes peace with generational trauma so she can more fully embrace the future. In The Fell, Sarah Moss returns us to those early days of pandemic life, when we had to balance our need for personal freedom with mutual responsibility. And in Read Dangerously, Azar Nafisi examines the role literature has played in turbulent times throughout history.

Here, the 10 best new books to read in March.

In the months before the 2016 election, Owen, a down-on-his-luck former forester, moves back to rural Kentucky to live with his Donald Trump-supporting uncle and grandfather. In exchange for groundskeeping at a local college, Owen gets to enroll in a writing class. There, he becomes romantically involved with Alma, a visiting professor and successful novelist. She’s the daughter of well-educated, liberal Bosnian immigrants—a background so different from Owen’s that it inevitably complicates their relationship. Groundskeeping is a poignant coming-of-age novel that explores American love, class, and family in the age of Trump.

Run Towards the Danger: Confrontations With a Body of Memory, Sarah Polley (March 1)

In this collection of essays, Sarah Polley, who’s an actor, screenwriter, and director, examines the role memory has played in her most defining moments. She recalls that, after suffering a concussion, a doctor told her to retrain her brain by forging forward into the activities triggering her headaches and nausea—advice she carried into other aspects of her life. Run Towards the Danger looks back at some of Polley’s most personal, formative experiences, including childbirth and the incident that caused her concussion.

Buy Now: Run Towards the Danger on Bookshop | Amazon

If you have the appetite for a pandemic novel, Sarah Moss delivers. The Fell is about a woman, Kate, who sneaks out of her home while under strict lockdown orders in November 2020. She never returns, so a search and rescue party fans out across the dramatic northern England landscape. It turns out Kate has fallen and is injured, but the friends and family looking for her don’t know that. They have to juggle pandemic realities with their desire to find Kate: Should the concerned neighbor hug the worried son, or keep a six-foot distance? Will the searchers stay focused on their mission, or get distracted arguing over masks? Moss’s eighth novel—which is a slim 192 pages—is thought-provoking and timely.

Superstar Dolly Parton’s first-ever novel has arrived—and it’s a thriller co-written with the prolific James Patterson. Run, Rose, Run is, fittingly, set in Nashville, where an aspiring singer is on the run from her past. If she wants to make it big, she’s going to have to figure out what to do about all the secrets and lies she had hoped to bury in her old life. An album featuring 12 songs by Parton will be released in conjunction with the book, and the singer will help narrate the audio book (along with an impressive line-up that includes country musician Kelsea Ballerini).

In Read Dangerously, Azar Nafisi presents a series of letters she wrote to her late father revolving around the idea of literature as resistance. She makes the compelling case that books can help confront societal challenges, and implores her audience to select their reading material mindfully. The book zooms in on titles by authors such as Toni Morrison, Salman Rushdie, James Baldwin, and Margaret Atwood. Perhaps most significantly, Nafisi—author of Reading Lolita in Tehran—reminds us of the power of reading to help us endure difficult times.

In this absorbing memoir, Sasha LaPointe describes growing up in the Pacific Northwest’s punk scene while trying to honor her ancestral roots. LaPointe’s grandmother was a linguist who helped preserve her tribe’s language, Lushootseed, and LaPointe is determined to make her proud. In Red Paint, she looks back on various traumas, losses, and incidents of violence, and meditates on how to build the best possible future for herself and her people. It’s a worthy tribute to Coast Salish women.

NoViolet Bulawayo—whose debut, We Need New Names, was shortlisted for the 2013 Booker Prize—returns with an ambitious allegorical novel inspired by Zimbabwean President Robert Mugabe’s fall from power. Glory is set in a fictional African nation that’s occupied exclusively by animals. Those animals’ voices are used to explore and expose social upheaval and political dictatorship in an unexpected way. It’s an absurd yet captivating examination of themes such as toxic masculinity, hero worship, and performative change.

When We Were Birds, Ayanna Lloyd Banwo (March 15)

This novel is set in a magical version of Trinidad and Tobago, where Yejide and Darwin are drawn together as they try to figure out what family members owe each other. Yejide’s neglectful mother is dying and plans to pass on the power to guide souls into the afterlife, a responsibility Yejide does not want. Meanwhile, Darwin has picked up a job at a cemetery, even though his family has forbidden him from interacting with death. The two bond after meeting at the graveyard. When We Were Birds is an ode to the idea that broken traditions can lead to beautiful new beginnings.

Buy Now: When We Were Birds on Bookshop | Amazon

Ingrid Yang is a PhD student who’s rather disillusioned with her dissertation—until she makes a shocking discovery about its subject, the late fictional poet Xiao-Wen Chou. As Ingrid digs deeper into her findings, her life is upended, leading her to book burnings and campus protests while she reckons with anti-Asian racism and stereotypes. Elaine Hsieh Chou’s debut novel is a provocative, satirical take on academia, full of surprising twists.

Multigenerational family relationships are at the center of this lovely novel by Pulitzer Prize-winning author Anne Tyler. French Braid spotlights the Garretts, a fictional Baltimore family that experiences plenty of highs and lows over several decades. Tyler examines the ways that family members influence each other—which sometimes only becomes apparent generations later. The characters’ hopes and struggles are relatable, and the novel shines with Tyler’s signature compassion and comfort.