Her Novel Was Pulled for Plagiarism. Her Explanation Was, Too. – The New York Times 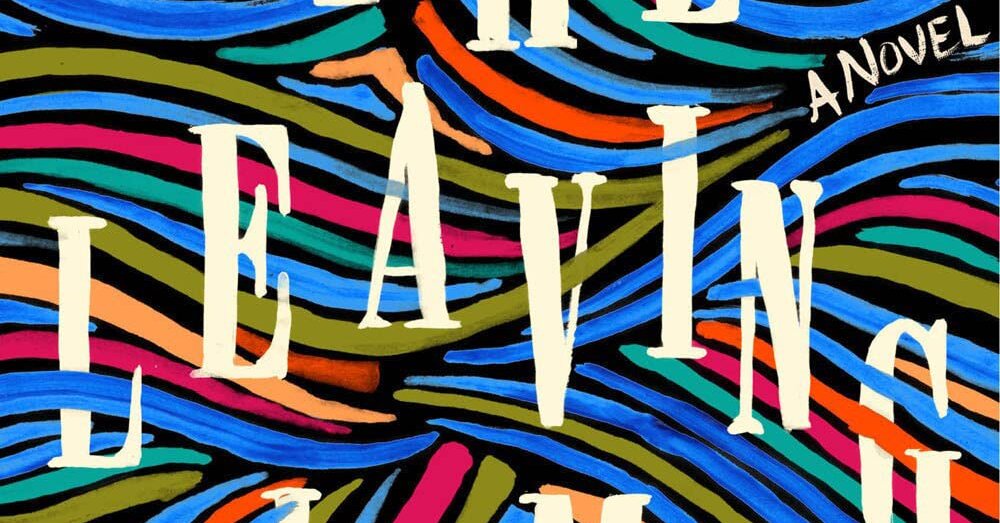 An online essay in which the writer Jumi Bello explained copying others’ work for her novel was itself removed after further plagiarism was found.

A writer’s personal essay explaining why she plagiarized portions of what was to have been her debut novel was removed from a literary website on Monday after the essay itself was also found to have included plagiarized material.

The writer, Jumi Bello, had reached the final stages of publishing her book when she admitted to plagiarism, she wrote in the essay, which was published on Literary Hub on Monday. The essay chronicled her history with mental illness and the pressures of producing a debut book, examining how she had allowed herself to accept the ethical sin of copying someone else’s work.

Her novel, “The Leaving,” had been scheduled to publish this summer but was canceled after she disclosed the plagiarism to her publisher, Riverhead Books, in December. The book was about a young Black woman’s unexpected pregnancy. In her essay, Ms. Bello said she had never been pregnant and had sought out richer descriptions of pregnancy online.

“I tell myself I’m just borrowing and changing the language,” Ms. Bello, 30, wrote in the essay. “I tell myself I will rewrite these parts later during the editorial phase. I will make this story mine again.”

Soon after the essay was published, other writers and publications, including Gawker, noticed similarities between Ms. Bello’s description of the origins of plagiarism and the work of others.

Literary Hub removed the essay later on Monday, saying in a statement, “Because of inconsistencies in the story and, crucially, a further incident of plagiarism in the published piece, we decided to pull the essay.”

Ms. Bello was not immediately available for comment on Tuesday.

Jonathan Bailey, the author of the website Plagiarism Today, wrote on Monday that Ms. Bello’s essay “included poor paraphrasing without attribution of an article that I wrote over a decade ago.” He said her writing process, which included copying other works with the professed intent to change the writing later, was flawed and made plagiarism inevitable.

“The way you avoid plagiarism isn’t to ‘change the language’ but to never have that language in your original work in the first place,” he wrote.