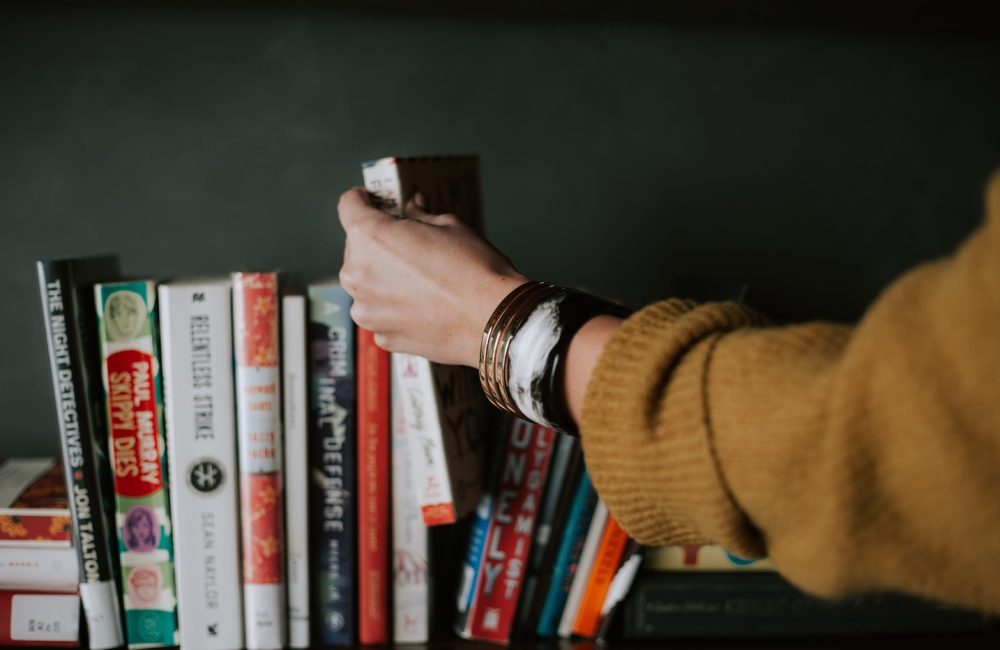 Hans Frambach is a lonesome man. Every day, he goes to his boring, soulless job as an archivist at the Bureau of Past Management – a sprawling institution responsible for Germany’s dark history – then returns to the solitude of his apartment. Like his best friend Graziela, Hans has always felt defined by his country’s Nazi past. But things are beginning to shift. Graziela has been drifting away from him – and their shared obsession with Auschwitz – into the arms of a lover, while Hans feels increasingly alienated from a slick, anaesthetising public memorial culture. So begins The Bureau of Past Management (V&Q Books), a thought-provoking novel written by Berlinerin Iris Hanika and translated by Abigail Wender. This lively, experimental work is a vital intervention into debates on how to expand or reinvigorate Germany’s Vergangenheitsbewältigung (‘coming to terms with the past’). Its triumph is to bring these abstract ideas to life through the subjectivity of Hans: a decent, wounded person who just wants to do the right thing.

A very different novel about Germany’s past comes from the star Irish fiction writer Colm Toíbín. One of Toíbín’s early books, The Master, was an imaginative riff on the life of Henry James; his newest work, The Magician (Random House), returns to similar terrain with a fictionalised biography of Thomas Mann. The novel follows Mann from his Lübeck childhood through his birth as a writer, his marriage to Katia – Toíbín, who is gay himself, deals sensitively with Mann’s homosexuality – and one particularly formative visit to Venice. It continues into the First World War, which Mann controversially supported (much to the ire of brother Heinrich), before recounting the political dramas of the Weimar era, his reluctant yet courageous stand against the Nazis, and his melancholic years in American exile. With considerable skill, Toíbín weaves Mann’s literary and political activities together with his personal life, offering tantalising glimpses into Thomas Mann as a man – or one idea of him, anyway.

Finally, moving on to non-fiction: What do you do if you’re sick but there’s no label for your symptoms – or if you’re sick and the doctors refuse to believe you? How can you narrate a life that has fallen between the cracks? This is the subject of Ill Feelings (Fitzcarraldo), a genre-bending memoir by the UK writer and art critic Alice Hattrick. Here Hattrick, who is non-binary, presents a swirling personal narrative including reflections on their own chronic illness, meditations on their relationship with their mother, and comments on the current state of medical research along with investigations into the lives of historical ill women like Virginia Woolf and Elizabeth Barrett Browning. The diary of Alice James – the ‘invalid’ sister of Henry and William – provides Hattrick with both companionship and inspiration: “It is not just the facts of history – however personal, or familial – that influences a life, but how you tell it, how you recover and rework it.” Ill Feelings does exactly that.