‘Burn-proof’ edition of Margaret Atwood’s The Handmaid’s Tale up for auction – CBC.ca 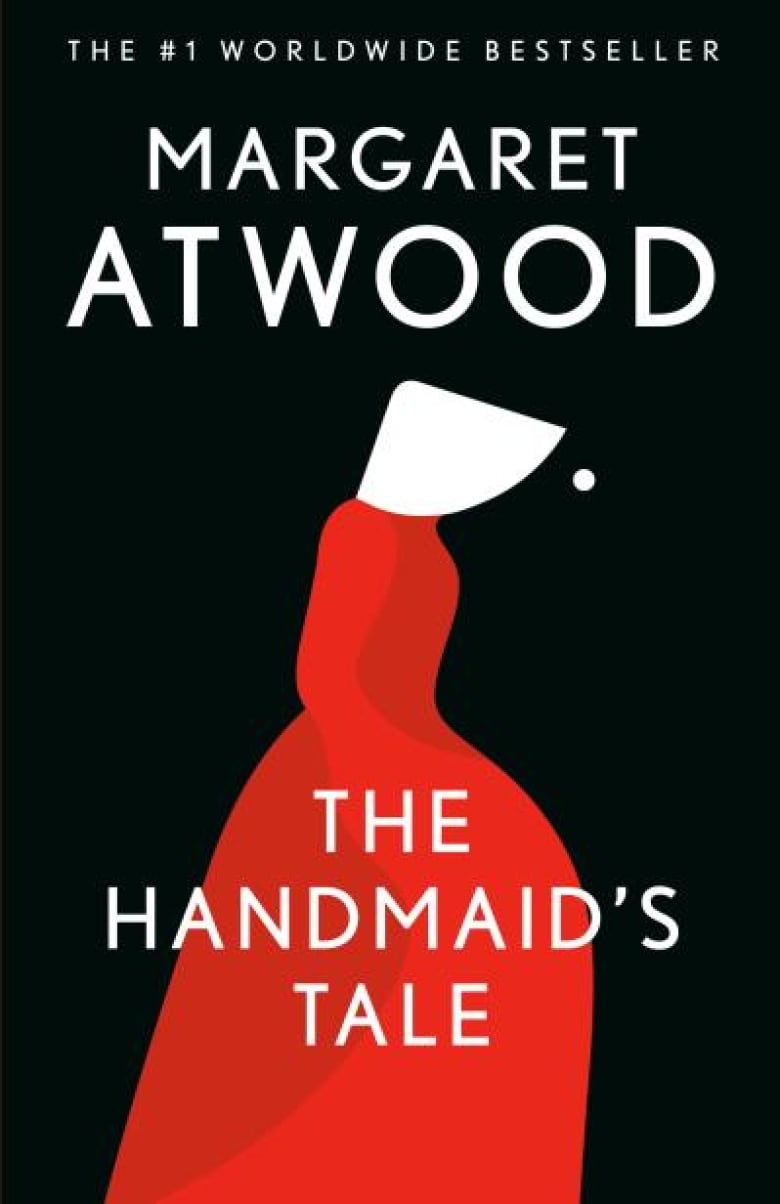 Margaret Atwood has imagined apocalyptic disaster, dystopian government and an author faking her own death. But until recently she had spared herself the nightmare of trying to burn one of her own books.

With a flamethrower, no less.

The Canadian author failed, and that was the point.

On Monday night, timed for PEN America’s annual gala, Atwood and Penguin Random House announced that a one-off, unburnable edition of The Handmaid’s Tale would be auctioned through Sotheby’s New York. They launched the initiative with a brief video that shows Atwood attempting in vain to incinerate her classic novel about a totalitarian patriarchy, the Republic of Gilead. Proceeds will be donated to PEN, which advocates for free expression around the world.

“In the category of things you never expected, this is one of them,” she said in a telephone interview.

“To see her classic novel about the dangers of oppression reborn in this innovative, unburnable edition is a timely reminder of what’s at stake in the battle against censorship,” Markus Dohle, CEO of Penguin Random House, said in a statement.

The fireproof narrative is a joint project among PEN, Atwood, Penguin Random House and two companies based in Toronto, where Atwood is a longtime resident: the Rethink creative agency and The Gas Company Inc., a graphic arts and bookbinding specialty studio.

Rethink’s Robbie Percy said that he and fellow creative director Caroline Friesen came up with the idea. Late last year, they had heard about a Texas legislator who listed hundreds of works for potential banning from school libraries: Percy and Friesen wondered if it were possible to make a book protected from the most harrowing censorship. They soon agreed on The Handmaid’s Tale,, which came out in the 1980s and has had renewed attention over the past few years, beginning with the political rise and unexpected presidency of Donald Trump and continuing with the current surge of book bannings.

“We thought an unburnable copy of Handmaid’s Tale could serve as a symbol,” he said.

Percy and Friesen spoke with Atwood’s publishers in Canada and the U.S. — both divisions of Penguin Random House — and got in touch with the author. They then contacted Gaslight, which has worked on numerous commissioned texts, including some for PEN.

The Gas Company’s principal owner, Doug Laxdal, told the AP that instead of paper, he and his colleagues used Cinefoil, a specially treated aluminum product. The 384-page text, which can be read like an ordinary novel, took more than two months to complete. The Gas Company needed days just to print out the manuscript; the Cinefoil sheets were so thin that some would fall through cracks in the printer and become damaged beyond repair. The manuscript was then sewed together by hand, using nickel copper wire.

“The only way you could destroy that book is with a shredder,” Laxdal said. “Otherwise, it will last for a very long time.”

Atwood told the AP that she was immediately interested in the special edition, and in making the video. She was a teenager in the 1950s, when Ray Bradbury’s “Fahrenheit 451” was published, and holds vivid memories of the novel’s futuristic setting, in which books are reduced to ashes.

The Handmaid’s Tale has never been burned, as far as Atwood knows, but has often been subjected to bans or attempted bans. Atwood remembers a 2006 effort in one Texas high school district, when the superintendent called her book “sexually explicit and offensive to Christians,” that ended when students successfully fought back. In 2021, The Handmaid’s Tale was pulled by schools in Texas and Kansas.

The novel has sold millions of copies and its impact is not just through words, but images, amplified by the award-winning Hulu adaptation starring Elisabeth Moss. Advocates worldwide for women’s rights have dressed in the puritanical caped robes Atwood devised for her story. Most recently, some women in handmaid outfits marched to protest the Supreme Court’s expected overturning this year of Roe v. Wade, the 1973 decision that legalized abortion nationwide.

“It’s an unforgettable visual metaphor,” Atwood said. “That’s why people in the middle ages put coats of arms on their armour, and had recognizable flags. That way you can visualize them and know who’s standing for what.”

Atwood is one of Canada’s most celebrated writers. She has been publishing poetry, fiction and nonfiction since the 1960s. Her acclaimed books include Alias Grace, Oryx and Crake and The Edible Woman. Her early poetry collection The Circle Game won the Governor General’s Literary Award for poetry.

She also won the Booker Prize twice, in 2000 for The Blind Assassin and in 2019 for The Testaments, the long-awaited sequel to The Handmaid’s Tale. She shared the 2019 prize with British writer Bernardine Evaristo. She also won the Giller Prize in 1996 for Alias Grace.

Atwood’s latest book, Burning Questions, was released in March of this year. The collection of essays covers topics such as debt, tech and climate change, as Atwood ponders the many mysteries of our universe.

— With files from CBC Books