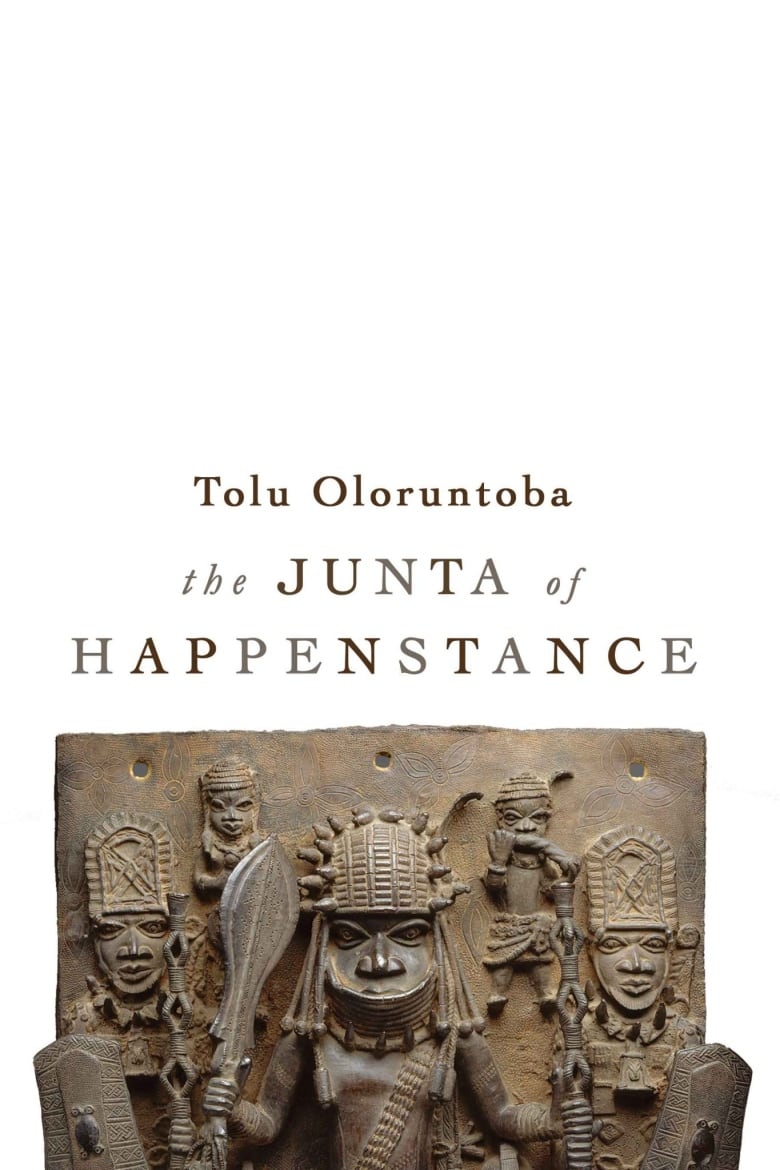 Surrey, B.C.-based poet Tolu Oloruntoba is the Canadian winner of the 2022 Griffin Poetry Prize for his collection The Junta of Happenstance. The $65,000 prize is one of the richest awards in the world for a book of poetry.

The Junta of Happenstance is an exploration of disease, both medical and emotional. It explores family dynamics, social injustice, the immigrant experience, economic anxiety and the nature of suffering.

The Junta of Happenstance previously won the 2021 Governor General’s Literary Award for poetry and was longlisted for the Gerald Lampert Memorial Award and Raymond Souster Award.

Oloruntoba is a Nigerian Canadian writer and poet. He practiced medicine for six years, and has harboured a love for writing poetry since he was 16. Oloruntoba’s poems explore the struggles of diasporic peoples around the globe as they traverse both land and cultures.

His first chapbook, Manubrium, was shortlisted for the 2020 bpNichol Chapbook Award. He’s also the founder of the literary magazine Klorofyl.

Oloruntoba was named a writer to watch in 2022 by CBC Books. His latest book is Each One a Furnace, a poetry book that explores immigration and transience through the imagery of migratory birds, which typify the unrest of billions of humans in the modern world.

The other Canadian finalists were Ontario poet Liz Howard, who made the Canadian shortlist for her second consecutive time and for her sophomore book, Letters in a Bruised Cosmos, and Montreal poet David Bradford for the collection Dream of No One but Myself.

The international winner was American poet Douglas Kearney for Sho, a poetry book that was a 2021 U.S. National Book Award Finalist.

Sho is a collection of poems that reflect Black vernacular traditions, while examining histories, pop culture, myth and folklore.

The other international finalists included Late to the House of Words by Catalan writer Gemma Gorga, translated from Catalan by Sharon Dolin, Eccentric Days of Hope and Sorrow by Ukrainian writer Natalka Bilotserkivets, translated from Ukrainian by Ali Kinsella & Dzvinia Orlowsky and Asked What Has Changed by American poet Ed Roberson.

The three judges of the 2022 Griffin Poetry Prize, Adam Dickinson from Canada, Valzhyna Mort from Belarus and the U.S. and Claudia Rankine from Jamaica and the U.S., read 639 books of poetry from 16 countries to make the shortlists.