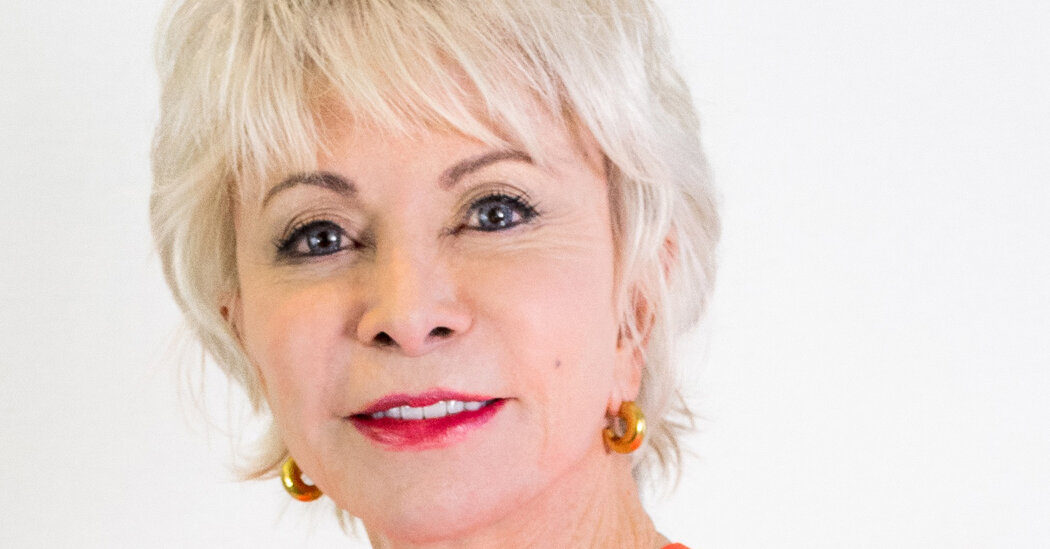 “In this country there are always calamities, and it’s not hard to connect them to some life event,” the 100-year-old Violeta writes to a shadowy figure in Isabel Allende’s new novel. Violeta could as easily be describing the epistolary epic that frames her own life, which is also rife with calamity: the dissolution of a family fortune, a tempestuous marriage interspersed with love affairs, the machinations of family and friends over a century, all set against political upheaval in her homeland, an unnamed Latin American country.

Bookended by pandemics — the Spanish flu and the Covid crisis — “Violeta” chronicles a feminist awakening amid twin repressive forces, the state and the domestic sphere, in passages whose sheer breadth is punctuated by sometimes stilted, explanatory dialogue. When Violeta drops a subtle callback to “The House of the Spirits,” revealing that she is related to its protagonist, one might crave the inventive details that made Allende’s debut novel an icon of post-Boom Latin American literature: “Grandmother Nívea … had been decapitated in a terrifying automobile accident and her head was lost in a field; there was an aunt who communed with spirits and a family dog that grew and grew until it was the size of a camel.” This novel forgoes such chimeras in favor of headline realism in a stylistically straightforward translation; there are no more camel-dogs, only Violeta’s compellingly unsentimental gaze as she recounts the brutality of a fascist coup, her angst over the disappearance of her son, a political exile, and her fraught relationship with his father — who, she later discovers, may have had a hand in both (later she discovers he operated “death flights” of political prisoners to torture centers).

This middle section, the novel’s strongest, chronicles the events leading to dictatorship in a country much like Chile, with a dictator much like Pinochet, in unflinching, breezy prose that narrows its focus to the class and gender tensions playing out in daily life. Violeta offers humorous reprieves and no-nonsense ruminations — she doesn’t like children (“the only good thing about kids is that they grow fast”), resents men whose “success can be attributed” to her (“while he researched, experimented, wrote … I took care of the domestic expenses and saved”), finds marriage stifling (“as uneventful as life in a nunnery”) and deplores the double standards that brand her “the adulteress, the concubine, the wayward lover.”

When Violeta finally considers her own passive collusion with the regime, having amassed wealth and led a comfortable life while a country bled around her, I wished for some of the same perspicacity. “You live in a bubble, mom,” Violeta’s rebellious son says to her at one point, and a hundred years of reflection does not fully pierce it; Violeta’s political growth does not extend to thorny racial and economic considerations. Violeta’s naïve, sometimes colonialist lens results in a reckless romanticism: “The mix of races is very attractive,” she writes earnestly about one mestiza acquaintance. She praises her grandson’s missionary work in Congo “in a community that was no more than a trash heap before you got there,” and while admitting her ignorance (“I didn’t know anything about Africa … I was incapable of distinguishing one country from another”) fails to recognize the saviorism and essentialism behind her praise. Violeta’s reckoning leads to the development of a foundation to support survivors of domestic violence — but a conclusion that “if you truly want to help others, you’re going to need money” is circular logic that feels like a watery offering on a blood-soaked altar, a quiet tiptoe off the page after a careful rendering of the political graveyards that haunt Latin America’s psyche.