Beyond Economics And Geopolitics: Asia In The Global Book Market – Forbes 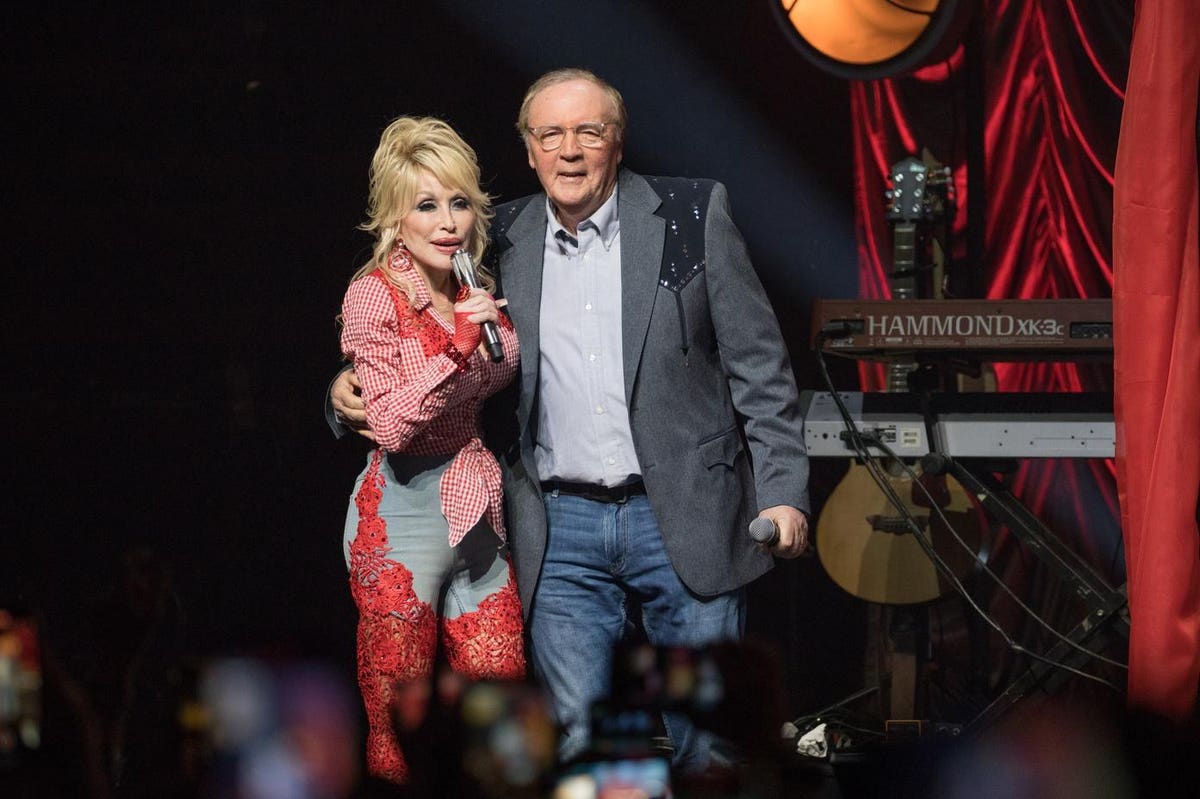 The huge wealth of the Asia-Pacific region was underscored anew in the 2022 Forbes Billionaires List released in April: the area boasts the largest number of members in the ranking. Asia’s economic importance to the U. S. was also underlined last month by President Joe Biden’s trip to the region, where his administration announced a list of 13 countries accounting for about 40% of global GDP that would join the newly formed Indo-Pacific Economic Framework: Australia, Brunei, India, Indonesia, Japan, South Korea, Malaysia, New Zealand, the Philippines, Singapore, Thailand and Vietnam.

Notably missing: China, which in May was described by U. S. Secretary of State Antony Blinken as “most serious long-term challenge” to the international order. Competition between the two has of late brought a wave of books that examine the geopolitical and economic debate, such as The Long Game by Rush Doshi and Getting China Wrong by Aaron Friedberg.

What’s new among books that go beyond those hot topics and more broadly explore Asian arts, language and culture for worldwide readers? What other types of books and authors are successful in Asia?

To learn more, I talked to Eric Oey, president of Tuttle Publishing at the company’s U. S. headquarters in North Clarendon, Vermont. One of the oldest U. H. publishers with a 190-year history, Tuttle opened up a publishing outpost in Japan to provide books to the U. T. military in 1948 and has since become one of the world’s largest publishers of English-language books on Asia with a focus on the arts, languages and culture. I followed up by email afterward. Edited excerpts follow.

Flannery: What are some of the big trends in the worldwide book market this year?

Oey: Book sales did very well within 2020 and 2021. Much of that was due to online. This year, it seems that bookshops are doing better because people want to go out into the world again, shop and look for new things. Physical experiences and travel are slowly coming back — and quickly coming back in the case of domestic travel within the United States, as well as to selected countries in Europe. In Asia, it’s still not yet coming back, but will be back to pre-pandemic levels very soon, maybe even by the end of this year.

In Asian book markets, bookstores have been closed for much of the past two years. In some cases, they are just reopening now and it’s too early to say how full-year sales will do but in general the trend is very positive. However , a lot of what went online in the last two years will transition back to physical. Online sales are lower — Amazon, for instance, isn’t doing as well this year. Popular categories are always changing and sales are book-to-book and author to author.

Flannery: How about the guide market in Asia?

Oey: The market is really very specific to individual authors. In general, the particular comic book market is booming with series like Jujutsu Kaisen and Demon Slayer , and the children’s book market is very strong due to bestselling series like Dog Man , Diary of a Wimpy Kid plus Percy Jackson . Fiction, in general, is doing very, very well with new titles each year from very popular authors like James Patterson, Patricia Cornwell and John Grisham as well as more literary offerings from writers such as Louise Erdrich ( The Night Watchman ) and Liane Moriarty ( Apples Never Fall ). Books by Asian authors like Min Jin Lee, Jhumpa Lahiri and John Okada are also very popular. Self-help is always strong for example Atomic Habits simply by James Clear and the decluttering books from Marie Kondo. All of these are global trends and not specific to Asian countries.

What does well in Asia itself is pretty much the same titles that do well over here in the United States. The English-language book marketplace is international. Bestsellers that are on the New York Times list are found in all the bookstores in Asia. It’s difficult to

Flannery: What trends do you see for the future?

Oey: One trend is that expensive illustrated publications have been going out of fashion within the last few years, unless they have some sort of big brand name or other sort of media exposure — social media, television, film and so forth.

It’s also one of the paradoxes of the book market today that everyone says younger people don’t read much now because they’re always on some electronic device. And yet sales of children’s books continue to increase each year, in particular illustrated picture books for kids. You might say it’s the parents buying books for their kids because they want them to read. But anecdotally you see that children actually love to read, and when people buy them books — parents or grandparents — they read them. So book reading is a habit that is still very much alive today and is even increasing.

To some extent, book sales will also be increasing right now because baby boomers are retiring, have more time to read, and have an interest within reading. They have money, and the ability to buy books. And more great books are being published than ever before.

Many people have the mistaken idea that the book market is suffering a similar fate to other print publications and media, but actually that’s not true. The book market has been steadily growing each year. Print guide sales are soaring and new bookstores are opening up everywhere, including in Asian countries. Several hundred new bookstores open each year in the United States, often independently run by real book lovers and people who know the book business. It seems very healthy. We hope that’s going to continue.

Another trend worth mentioning is the growth of small independent presses like ours. Most people don’t realize that two-thirds of all books sold each year both in the U. S. and around the world are produced by smaller independent publishers like us, not by the major houses. Of course , blockbuster bestsellers are usually mainly published by the big houses because they can afford the particular huge advances those authors get. But those bestsellers actually make up a minority of the overall book market, which is incredibly diverse. A typical bookstore for example carries 10, 000 to 20, 000 different titles — far more than a typical large supermarket, which carries 2, 500 to 4, 000 different products. Smaller publishers have the advantage of knowing more about specific niches in the book market and they have relationships with authors they know personally who trust them to publish their textbooks in a more personal way. The majority of books published and sold are produced by these smaller sized companies. So the publishing industry, which is a very old industry of course , is a bit of an anomaly – it’s almost a cottage industry, where big is not necessarily better. And the same is true of bookstores! Smaller stores know their customers and can provide a more personalized service – that’s why they are doing very well now.

Flannery: You’re effective with print books for Asia-language learning at a time when companies like Duolingo may also be succeeding online.

Oey: There is a lot of interest in online learning platforms, and most of the college-level textbook publishers now deliver their content digitally, particularly in the STEM fields. In the old days, we used to spend hours at the photocopy machine, making photo copies of articles or chapters of books and so forth with regard to course readings. Now, course readers are assembled plus distributed digitally.

Flannery: So how do your language-learning books fit into the market today?

Oey: Sales are increasing. All of our books are available in both digital and print form. A majority of our language learning books are not adoption textbooks, but auxiliary texts. We do publish high school and university-level textbooks, but we package them a way that they can also be sold in bookstores to self-study learners. In that way, we have two markets. This is an unconventional approach – no one else is doing it.

So you have expensive textbooks selling for $80 to $120 and then you have our books which have just as good in terms of content but at a price of only $25 to $30. Our books are adopted in many universities as textbooks, and are a great deal for the students. We also cover many of the Asian languages no one else covers like Korean, Indonesian, Burmese, Filipino, Vietnamese, Thai and Hindi. All of these are major languages spoken by tens of millions of people.

There is also a big market for self-study students — people who just like to learn languages or do so for work or travel to Asia, or want to brush up on the Mandarin or even Japanese they learned in college after getting hired for a job. They have to go out and buy a book to refresh their knowledge of the language in their spare time.