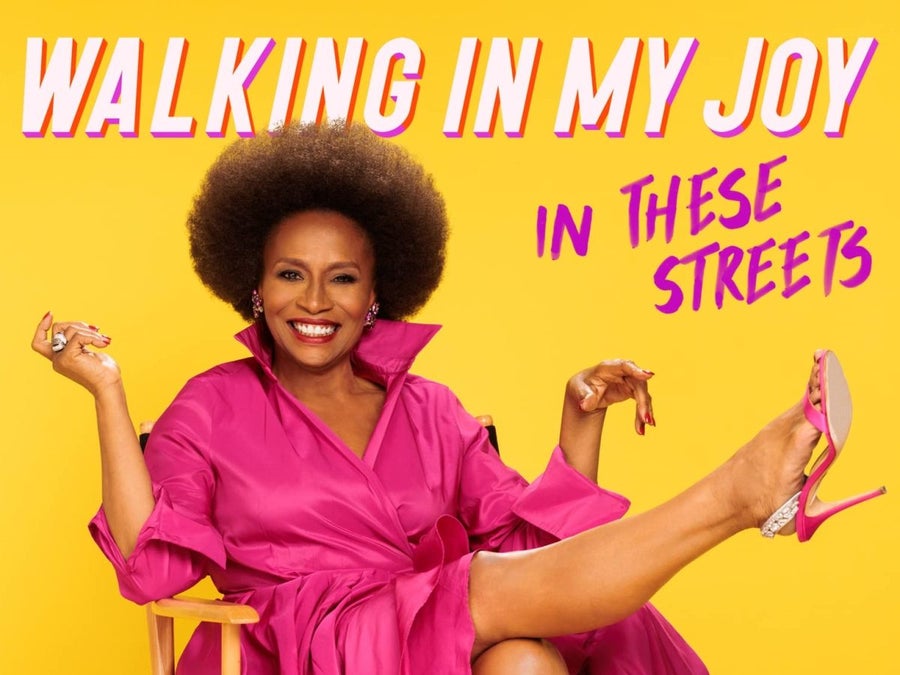 As we enter the days of summer, many of us are itching to get outside, but on those relaxing days when you just want to stay in, there are plenty of stories for Black authors to set the mood.

There’s nothing better than a good book, and there are a lot of nice reads that will be available in the coming months. National bestselling author Kiki Swinson is set to release Playing Their Games later this month, Leesa Cross-Smith penned the highly anticipated novel Half-Blown Rose, which will drop in July, and Carolyn Ferrell introduces herself to the masses with her first book Dear Miss Metropolitan, a finalist for the 2022 PEN/Faulkner Award for Fiction.

In addition to those authors, there are several other works from Black writers being published this summer. The stories include historical explorations of race in America, the journey of two women encountering new love, and the importance of everlasting friendship.

So , if you’re looking to immerse yourself in a good book, here is a list of the best new books to read this summer.

01
‘Playing Their Games’ by Kiki Swinson (7/28)
National bestselling author Kiki Swinson brings you back to the 1990s at the start of Yoshi Lomax’s law career, as her first elite white-shoe-law job puts a target on her back.

03
‘Sister Mother Warrior’ simply by Vanessa Riley (7/12)
Vanessa Riley brings readers a vivid, sweeping novel of the Haitian Revolution based on the true-life stories of Marie-Claire Bonheur, and Gran Toya.

04
‘Dear Miss Metropolitan’ by Carolyn Ferrell (7/12)
The first book from Carolyn Ferrell explores the intersections of grief and rage, personal strength and healing—and what we owe one another.

06
‘Can’t Resist Her’ simply by Kianna Alexander (7/19)
Kianna Alexander writes an amazing story about two very determined women—in love, at odds, and risking a lot on a second chance.

07
‘Beasts of Ruin’ by Ayana Gray (7/26)
In Ayana Gray’s follow up to New York Times bestselling Beasts of Prey , Koffi’s powers grow stronger plus Ekon’s secrets turn darker as they face the god of death.

08
‘Long Past Summer’ by Noué Kirwan (8/2)
Kirwan tells the story of Mikaela Marchand, a successful New York lawyer. After appearing on the cover of a magazine alongside her former best friend, things begin to get complicated.

09
‘Walking in My Joy’ by Jenifer Lewis (8/2)
In this collection of stories, Jenifer Lewis, shares the way she found the strength and courage to walk in the girl joy despite her personal struggles.

10
‘I Am Ruby Bridges’ by Ruby Bridges (8/2)
Illustrated by Hampton University Alum Nikkolas Smith, Ruby Bridges tells her story as never before and shares the events of that momentous day in 1960 when Ruby was the 1st child to integrate the school system as a six-year-old little girl.

12
‘The Women Could Fly’ by Megan Giddings (8/9)
The LA Occasions Book Prize finalist Megan Giddings pens a story about the unbreakable bond between a young woman and her mysterious mother.

14
‘Perish’ by LaToya Watkins (8/23)
Perish, about a Black Texan family, exploring the effects of inherited trauma and intergenerational violence as the family comes together to say goodbye to their matriarch.

16
‘Running to Fall’ by Kalisha Buckhanon (9/6)
A suspenseful, truthful look into the lives of women who drink to survive or just to cope, with a provocative narrator who carries readers along an emotional journey to acceptance.

17
‘The Mountaintop’ simply by Katori Hall (9/8)
This fictional story about Dr . King on the evening before his assassination, explores being human in the face of inevitable death.