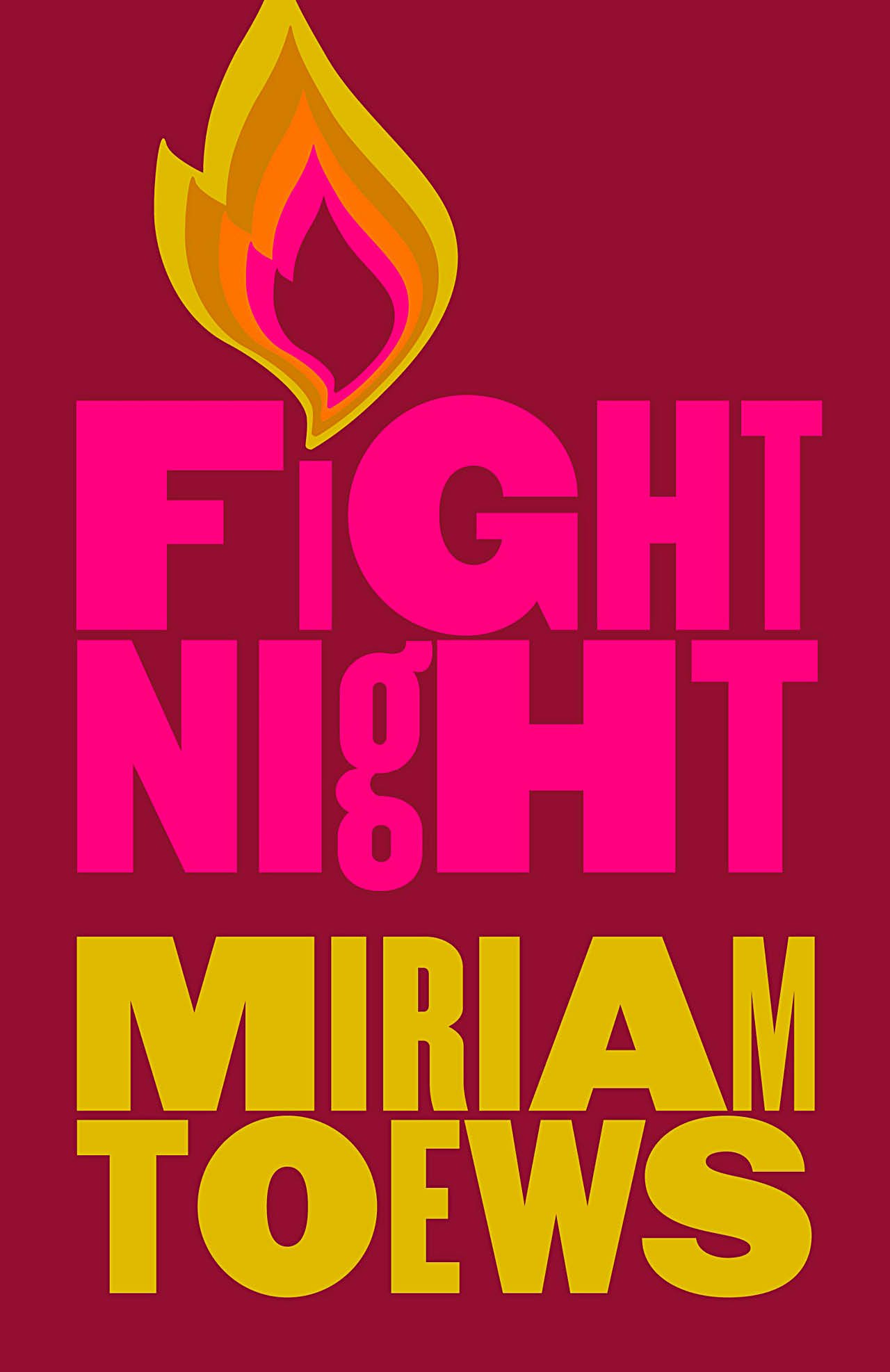 From a much-anticipated follow-up to a gothic debut, this fall’s most-buzzed about books. The latest novel from beloved Canadian author Miriam Toews (All My Puny Sorrows, Women Talking) is a ferocious, funny story of intergenerational living that feels perfectly timed. Following nine-year-old Swiv and her grandmother as they navigate life, loss and massive change in their cramped Toronto home, Fight Night offers up the compassion, determination and optimism necessary to get through this autumn of uncertainty. Out now. Beautiful World, Where Are You by Sally Rooney

Sally Rooney’s fans and critics alike won’t be disappointed by the Irish writer’s third book, Beautiful World, Where Are You, one of the most feverishly anticipated novels of the year (an advance copy sold for US$200 on eBay this summer). This wry, pointed exploration of friendship, lust and the last plaintive yawns of youth follows friends Alice, Felix, Simon and Eileen through heartbreak and healing. Out now. “Indian” in the Cabinet: Speaking Truth to Power by Jody Wilson-Raybould

Few politicians of late have been as impactful or as electrifying to watch as Jody Wilson-Raybould. The former Liberal MP and minister of justice now sits as an independent after being removed from caucus in the fallout of the SNC-Lavalin affair, and she’s outspoken about the “toxic” state of Canadian politics. This book is required reading for anyone eager to understand the inner workings of Ottawa. Out now. Made-Up: A True Story of Beauty Culture Under Late Capitalism by Daphné B. (translated by Alex Manley)

“Made-up, ensconced in my bed. . .I’m filling my Sephora cart to the brim”: This refrain from Montreal poet Daphné B.’s treatise on capitalism and beauty culture will be familiar to many. The book will leave you both laughing in recognition and wincing at the reality of the beauty world’s impact on our collective psyche. Out now.

Any Canadian glued to Twitter for COVID news over the past 18 months or so will recognize Nora Loreto’s name, as the journalist and activist kept detailed tabs on the virus and connected the dots between Canada’s COVID death rate and long-term care homes. Loreto’s sharp new book is a critical look at how Canadian media and politicians failed to tell the full story of COVID’s impact. December 2021. The Pump by Sydney Warner Brooman

Canadian author Sydney Warner Brooman’s debut collection of short fiction instantly cements the non-binary writer as a name to watch. Their gothic tales of fantastical creatures and forged family is magical realism at its best. Drawn from Brooman’s upbringing in Grimsby, Ont., the stories feel rooted in both the mythic and the modern, touching on parenthood, loss and transitions. Out now. These Precious Days by Ann Patchett

Novelist Ann Patchett’s latest book of essays touches on everything from children’s books and iconic cartoon character Snoopy to her unlikely but life-altering friendship with Tom Hanks’ assistant Sooki. Fans of Patchett will once again be transported by her ability to make even the minutiae of life feel impossibly compelling. November 23. Jayne Allen’s first novel is a funny, frank look at what it means to “have it all” as a young Black woman. Protagonist Tabitha Walker thinks she’s figured out the secret to modern success—until her desire to have kids starts to look out of reach. Her journey to salvage her future tests her friendships and pushes her far outside her comfort zone. Out now.

On Freedom: Four Songs of Care and Constraint by Maggie Nelson

What does the concept of “freedom” mean today? Is its purpose encompassed by the jingoistic rally cries of the far right? Or is it something entirely intangible? Nelson, author of The Argonauts, attempts to unravel the many ideas and experiences of freedom and its impacts, from climate change to the war on drugs, in this thoughtful examination of one of modern life’s most nebulous yet desperate desires. Out now. Praying to the West: How Muslims Shaped the Americas by Omar Mouallem

With the 20th anniversary of 9/11 having just passed, and the fallout from the occupation of Afghanistan reverberating across the world, journalist Omar Mouallem’s new book feels timely and necessary. Tracing the little-known history of Islam across the Americas, this book provides critical context for how Muslims have shaped cities and towns from Edmonton to Inuvik. Out now.

Get Chatelaine in your inbox!